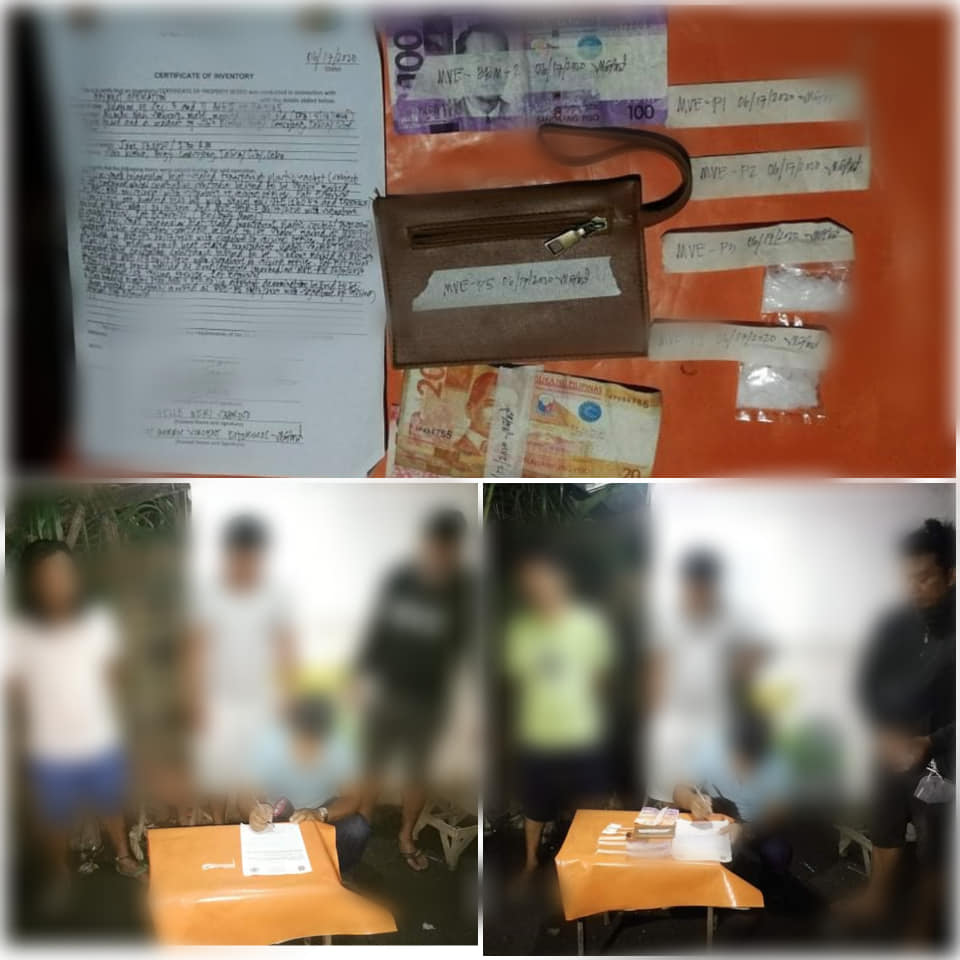 In a press release, the Talisay City Police said that the buy busts were conducted in Barangay Cansojong and led to the arrests of Michelle Neri Sabroso, Jessie Belic Ronato, Herman Oliver Cabanes Jr., and Elizardo Neri Sabroso.

Some 25.55 grams of suspected shabu with an estimated Dangerous Drugs Board value of 173,740 were confiscated from the suspects.

“Appropriate charges are being prepared for filing against the suspects for violation of RA 9165 (Comprehensive Dangerous Drugs Act),” said the police in their statement.

The suspects are now under the custody of Talisay City Police Station custodial facility pending filing of charges.

The buy-bust was part of the city’s long-running program, Oplan Limpyo Talisay, to curb the drug situation in the city.

Police Major Gerard Ace Pelare, the chief of the Talisay Police, said that the city cops would not stop the fight against drugs even during the pandemic.

“We remain steadfast with our duties to protect the Talisaynons from crimes despite the challenges in these times,” he said. /dbs