Consolacion cops to witnesses: Help us get ex-con’s killers 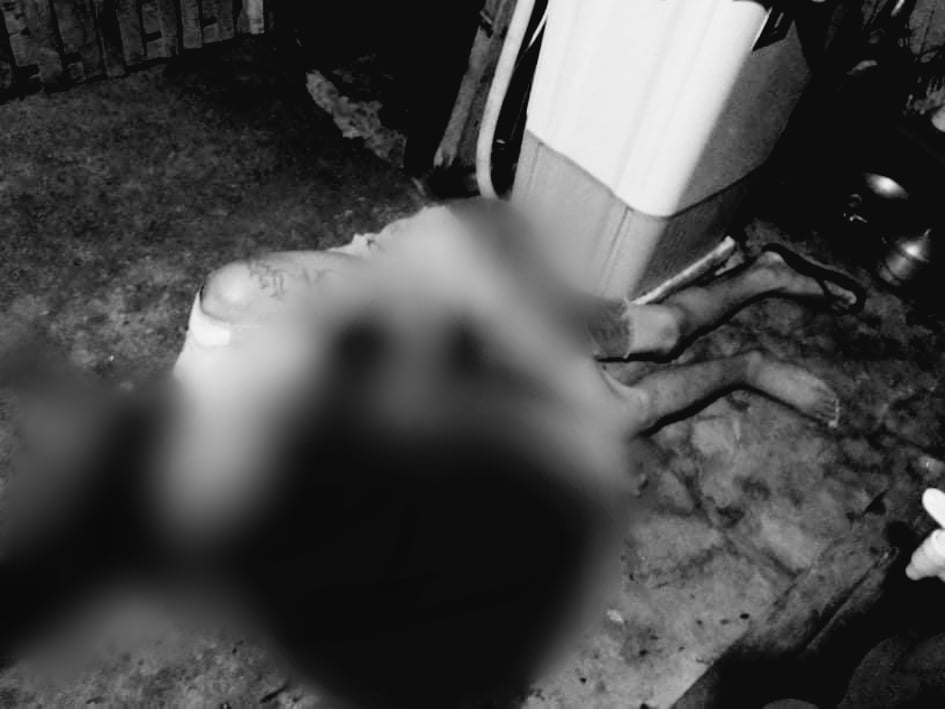 An ex-convict was shot dead inside his own home in Baranay Lamac, Consolacion, Cebu on Thursday, June 18, 2020. | Contributed Photo

CEBU CITY, Philippines — Consolacion Police are asking the residents in San Roque, Barangay Lamac, Consolacion, Cebu, to help in the investigation of the ex-convict who was shot dead in his own home last Thursday, June 18, 2020.

This, after some witnesses refused to give the police information about the incident that killed Edison Enodio Calago, 41.

Police Corporal Richie Gilleran, investigator of the case, said that they had visited the neighborhood for two days in a row, but those, who were said to have witnessed the incident, refused to cooperate.

However, Gilleran said that they would not give up and would continue to conduct further investigation. He said they were also not yet able to talk with the victim’s wife who could give them more information on the activities of Calago.

In the initial investigation, according to Gilleran, four men arrived onboard different motorcycles and barged inside the house of Calago before the burst of gunfires were heard.

At the moment, Gilleran said they were looking into Calago’s alleged drug involvement as the possible motive of the case.

Gilleran said that Calago had been arrested in 2017 and 2018 for illegal possession of firearms and illegal drugs but he was able to be released after paying bail for each of the cases./dbs

Read Next
Remember these important lessons you learn from your father