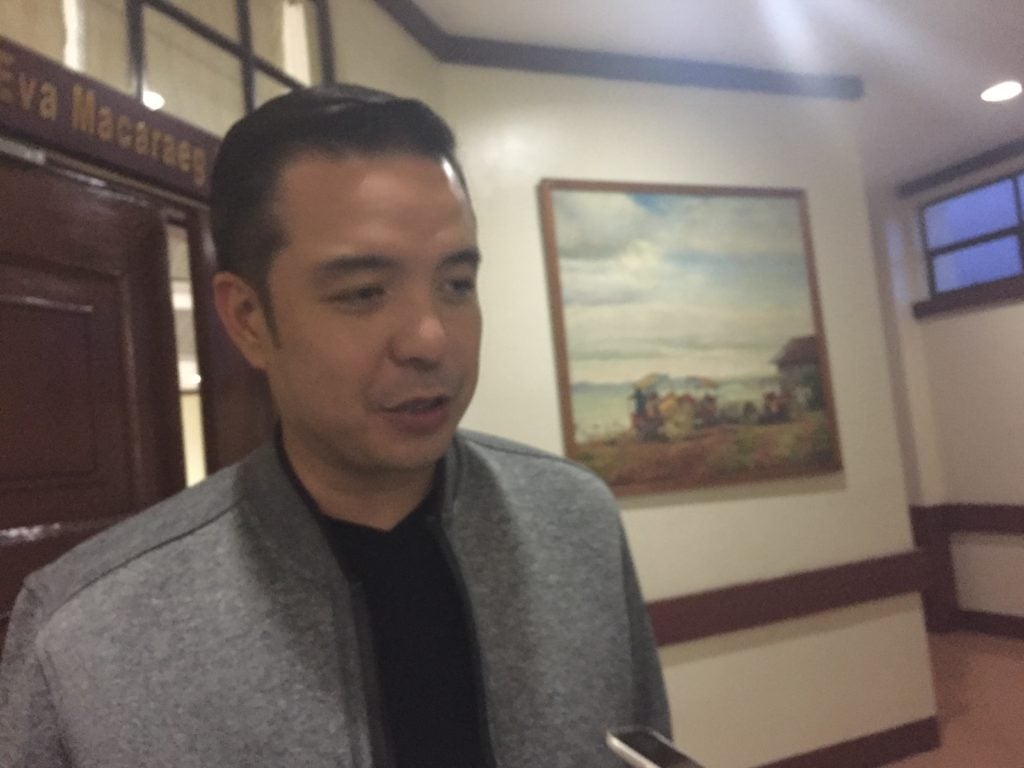 CEBU CITY, Philippines — Cebu City Councilor Eduardo Rama, Jr. has revealed where the disputed donated chickens from a private food company went after it became a much talked about issue on social media.

Councilor Joy Young initially sought for the liquidation of the alleged 17,000 dressed chickens donated to the city that has not been accounted for in his privilege speech on June 17, 2020.

Young said that he received reports that members of the Mayor’s Information and Liaison Office (MILO) have been selling the donated dressed chickens for a profit.

Rama responded in his privilege speech on Wednesday, June 24, 2020, during the City Council’s regular session, that the chickens were in fact not lost, but were distributed to the barangays and frontliners.

However, Rama denied that there were 17,000 dressed chickens donated since the donated chickens were actually alive.

“The claim that the chickens that were donated were dressed is an obvious lie. The chickens donated were 16,464 live chickens, not 17,000 dressed chickens. Before the chickens can be distributed to families in need, live chickens need to be sent to a dressing plant where they are humanely killed, dressed, cleaned, and processed,” said Rama in session.

Rama assured that there are delivery receipts and sworn statements that prove that the chickens were received by the respective barangays and frontliner beneficiaries.

The chickens were distributed between May 20 to May 25 to barangays, frontliners, to densely populated areas with rising number of cases, and locked sitios.

The bulk of the chickens went to Barangay Mambaling (at least 3,885 dressed chickens) and Camputhaw (4,000 chickens).

In total, the chickens distributed exceeded the donated live chickens from the food company because the distributor also chipped additional dressed chickens.

Rama said that Young’s insistence that the chickens were lost was simply to sow discord among the public during these trying times.

“This is not what the public needs right now,” he said.

For Young’s part, he said he only wants the chickens to be accounted for.

The council approved the deed of donation for the dressed chickens on Wednesday.

Rama said it was late because many companies have been donating to the city and all of them need a deed of donation. So the city prompted to distribute the goods ahead of the deed of donation because these were needed by the families.

Rama assured the public that none of the chickens have been sold to the public for profit.  /bmjo

Read Next
In Region 7, nearly 2k confined in hospitals due to COVID-19