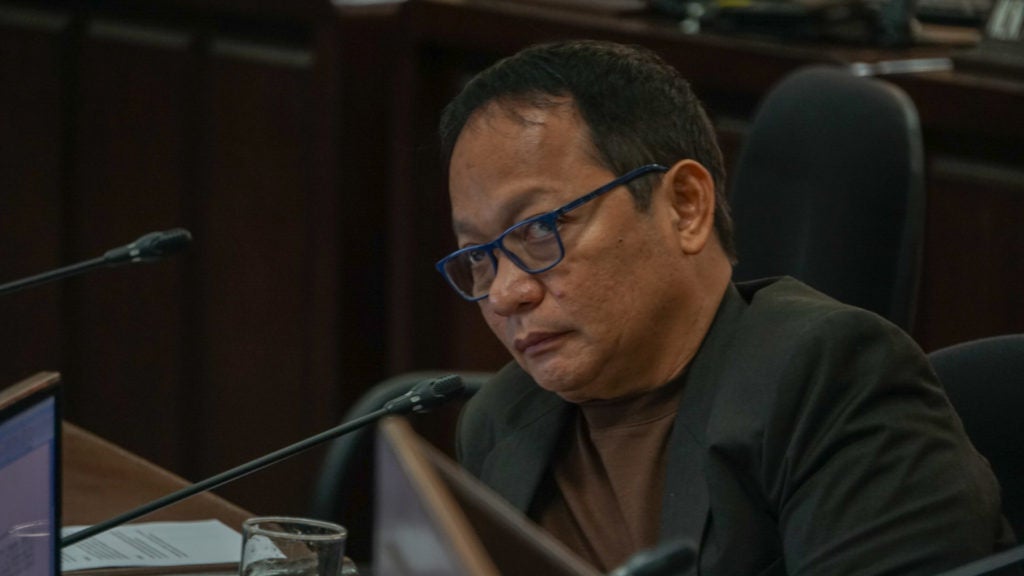 This after the Environment Secretary Roy Cimatu said that all asymptomatic patients of coronavirus disease 2019 (COVID-19) would be brought directly to the NOAH Complex at the South Road Properties, which had at least 300 beds.

Cimatu suspects that the BICs caused the community transmission in the barangays since they were located in the middle of the villages.

However, Garganera, who was tasked by Mayor Edgardo Labella to manage the BICs, said that the BICs were actually located along major roads since these were placed in public school buildings.

Community transmission could not have occurred because of the BICs as the patients were well isolated with one to two patients per room and a 24-hour work staff equipped with the proper personal protective equipment (PPEs).

Read more: Tumulak: BICs did not cause spread of COVID-19 in Cebu City

He said that he was sad about how the public had taken the cue from Secretary Cimatu to malign the BICs online, with some even saying that the BICs were at fault for the situation in Cebu City.

“Dili lang unta mag-ingana. Dili lang pud unta dauton ang BIC kay daghan nag natabangan ana. (I hope they don’t do that. Please, don’t malign the BICs because many people have been cared for in there),” he said.

The city has a total of 19 BICs in various urban barangays that have served as isolation centers to at least 2,000 individuals over the span of three months.

Garganera said the BICs helped hospitals to not get overwhelmed by the influx of patients from March to early May 2020, until the symptomatic cases increased thereafter.

Now that contact tracing and testing would be intensified, he said the city should expect to see a rise of positive cases soon, and all these patients would need an isolation center.

“NOAH cannot expect to hold all asymptomatic patients. They will be overwhelmed!” said Garganera.

For this reason, the councilor consulted retired General Melquiades Feliciano on how the IATF would address this concern.

Garganera said that he was glad that Feliciano told him the BICs would remain even if the NOAH complex would be prioritized for the asymptomatic patients.

The councilor said he was convinced that the BICs would play an essential role in the isolation of the patients once the intensified contact tracing would start.