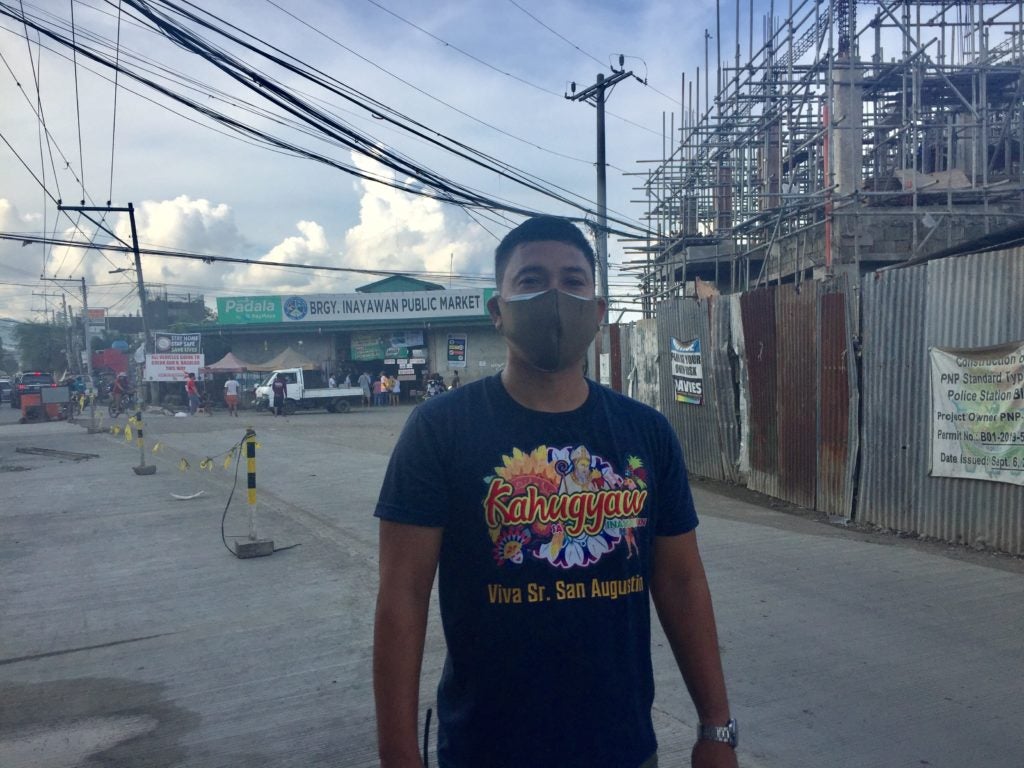 CEBU CITY, Philippines — With the Coronavirus Disease 2019 (COVID-19) seriously threatening the lives of many in the country, everyone has been forced to step up, even down to the barangay (village) level.

Since every individual is at risk of the contracting the disease, it has fallen unto the barangay officials’ hands to control the movement of the residents in their area, feed the families who are locked down in their respective homes, implement the quarantine measures of the local government unit, and isolate positive patients.

They are also tasked to facilitate aid distribution, the distribution of the Special Ammelioration Program financial assistance, and ensure that the quarantine passes are equally distributed to the households.

With the many responsibilities of the barangays, it is important they have strong soldiers such as tanods (village watchmen) to carry out the different tasks.  36-year-old Eddie Abapo from Barangay Inayawan here, is one of them.

Abapo is a reservist of the Philippine Navy who wanted to become a policeman. Yet life did not favor this path as he instead found himself in the service of the barangay.

He has been serving for two years as the chief tanod in Inayawan, since Lawyer Kirk Bryan Repollo became the village’s chief.

Prior to that, he served as a bodyguard to Racquel Arce, the head of the city’s Prevention, Restoration, Order, Beautification, and Enhancement (PROBE) team. 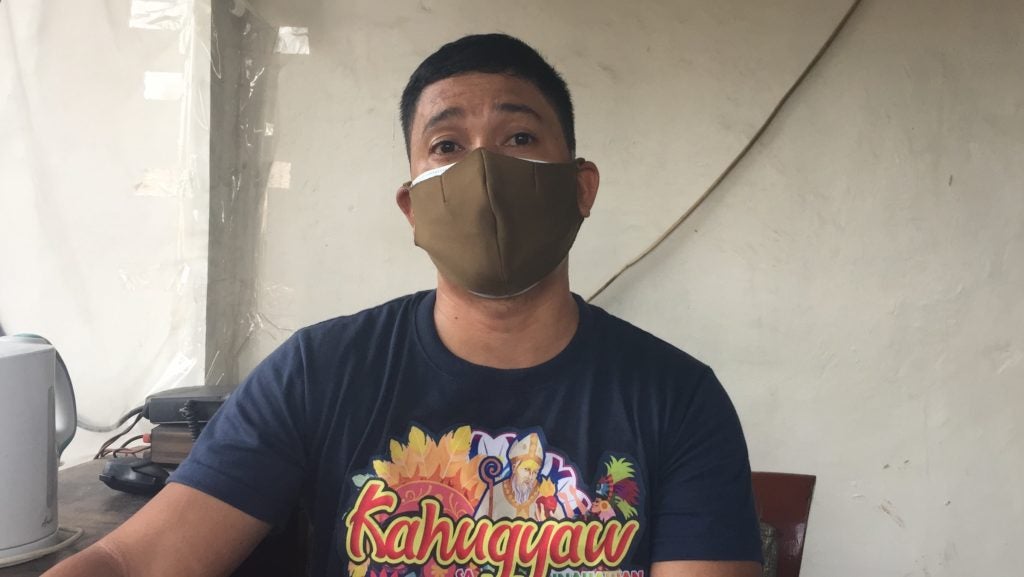 Abapo said being a tanod was, in a way, just like achieving his dreams of being a policeman, since he serves as a village law enforcer and assists the police in many ways as well.

(I wasn’t able to become a policeman because we didn’t have enough money, but I am still grateful of being a village watchman because I am able to serve the public.)

The pandemic made his job even more dangerous as he, along with other front-liners in the world, are up against an invisible enemy.

Abapo said the residents in his area of jurisdiction were first very complacent about this health crisis, which made their job of controlling the movement of people very difficult.

It was only when death toll rose and more cases were recorded in the village that residents began to take the pandemic seriously.

(At least presently, they’re starting to comply with the guidelines.)

Despite that, Abapo and other village watchmen continue to work hard, and continue to plead to residents to stay home for the good of all.

(We hope the public will comply with the guidelines set so that this pandemic will end because it’s really a tough situation for many.) /bmjo

By: Rosalie O. Abatayo
Faces of Cebu People and Ideas