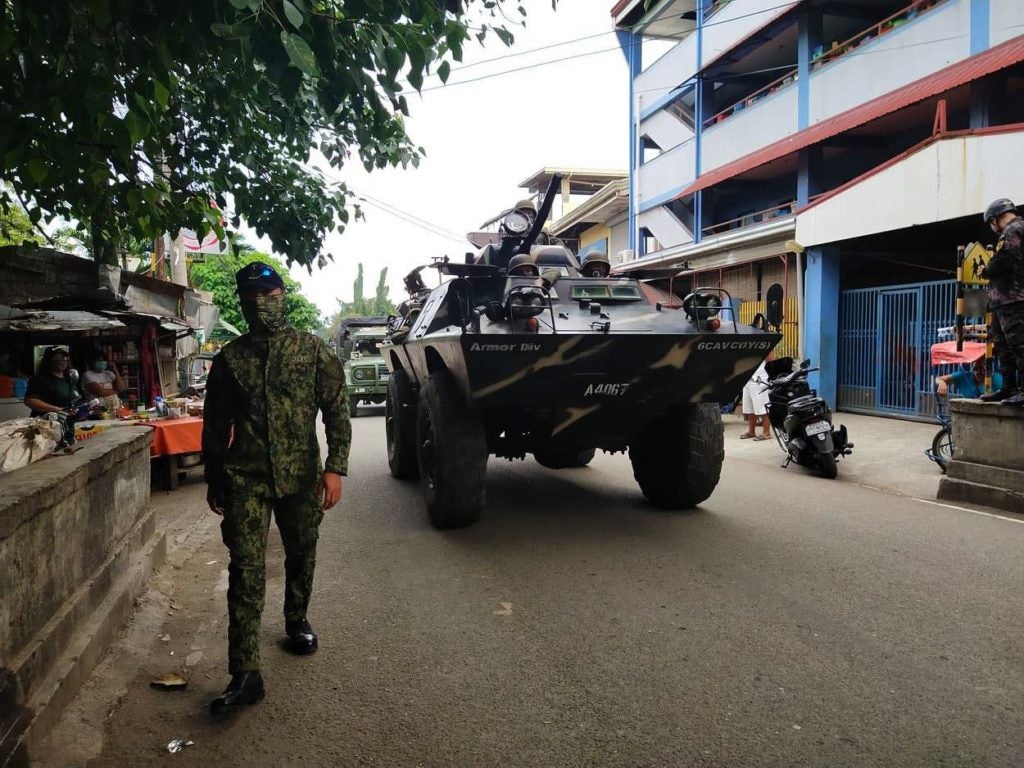 The joint patrols and reccorida of the Talisay City policemen, soldiers and jail guards have led to the arrests of 342 curfew violators since July 1.| Photo courtesy of Police Major Gerard Ace Pelare

CEBU CITY, Philippines — Authorities in Talisay City have arrested 342 curfew violators since the start of July 2020.

Although the number seems high for the first 10 days of the month, there was actually a decline of arrested persons from July 7 until July 10.

According to Police Major Gerard Ace Pelare, they noticed the decline when the city police started joint patrols with the Armed Forces of the Philippines (AFP) and the Bureau of Jail Management and Penology (BJMP) accompanied by military trucks and BJMP Vans.

Pelare said that following the request of Talisay City Mayor Gerald Anthony “Samsam” Gullas Jr., they conducted regular patrols and recorrida in areas around the city with remaining COVID-19 cases.

Pelare said that they were still studying why despite the constant patrol, there seems to be an increase in the number of violators on the first few days of the month.

He said that the police force of the city would continue to “swarm” places of convergence to make sure the public had been following the protocols.

Barangay officials were also encouraged by Pelare to have their own patrols to monitor the movements of their residents and immediately take action in case there would be violations committed.

Pelare reminded the public to continue their cooperation with the police and the government.

“Cooperation is key to defeating the virus. Do your part,” said Pelare./dbs