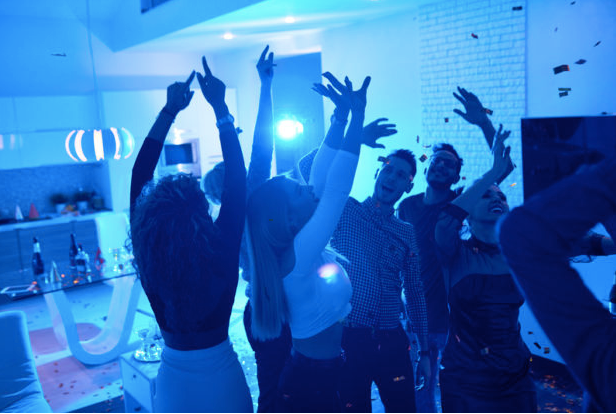 A 30-year-old man, who thought the coronavirus was a hoax, died after attending a “COVID-19 party” in Texas, United States.

The said parties are held by young people diagnosed with the disease to see if they and their friends can beat the virus, as per ABC-affiliate KSAT last Friday, July 10.

However, the man later regretted his decision of coming to the party after he contracted the disease and went into critical condition.

“One of the things that was [heart-wrenching] that he said to his nurse was, you know, I think I made a mistake,” Dr. Jane Appleby, chief medical officer at the Methodist Hospital in San Antonio, told the news outlet.

She also pointed out that the man initially did not believe in COVID-19.

“He thought the disease was a hoax,” Appleby added. “He thought he was young and he was invincible and wouldn’t get affected by the disease.”

The doctor stated that other young people share this sentiment, which stops those with the disease from realizing how sick they really are.

She then urged the public to seek help if they experience a high fever, cough and severe muscle aches.

“My plea to our community and especially all of our young folks in the community is to take it seriously,” she was quoted as saying. “Wear your mask.”

More than 12 million people worldwide have contracted the COVID-19, as of July 10. The World Health Organization also reported that over 551,000 have died due to the disease. Ryan Arcadio/JB