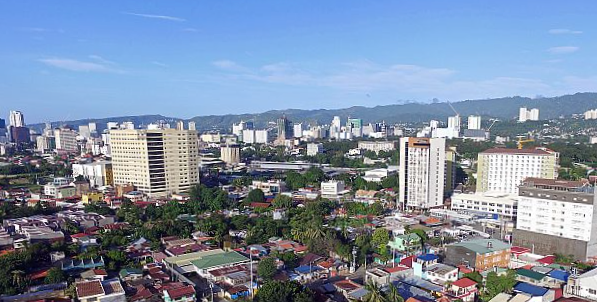 An aerial view of a part of Cebu City. CDN FILE PHOTO

“I hope that it would be downgraded because if you look at the statistics, Cebu City still has the highest number of recovery… so this is something that should be seriously considered,” Labella told reporters in a press interview on Tuesday, July 14, 2020.

The national government’s anti-coronavirus task force is set to announce the new quarantine status of all areas in the country on Wednesday.

When asked if he received any feedback from the Inter-Agency Task Force for the Management on Emerging Infectious Disease (IATF-MEID) on what are the possible quarantine status to be imposed on Cebu City, Labella declined to respond.

“That is a matter of discretion to the IATF and I don’t want to preempt them,” he added.

Cebu City was the only place in the country that was reverted back to ECQ since June 15. Experts from the IATF cited a high case doubling rate of the coronavirus disease 2019 (COVID-19), and hospitals reaching critical levels in their utilization rates.

It was extended to July 15 and along the way, President Rodrigo Duterte appointed Environment Secretary Roy Cimatu to oversee the city’s COVID-19 response.

Cimatu, in earlier interviews, said he noted some “improvements” in the implementation of quarantine protocols in the city, and believed it deserves easing its quarantine restrictions.

As of July 13, data from the Department of Health in Central Visayas (DOH – 7) showed that Cebu City has documented over 7,000 COVID-19 cases. Of this number, more than 300 were mortalities, and close to 4,000 were recoveries. /bmjo