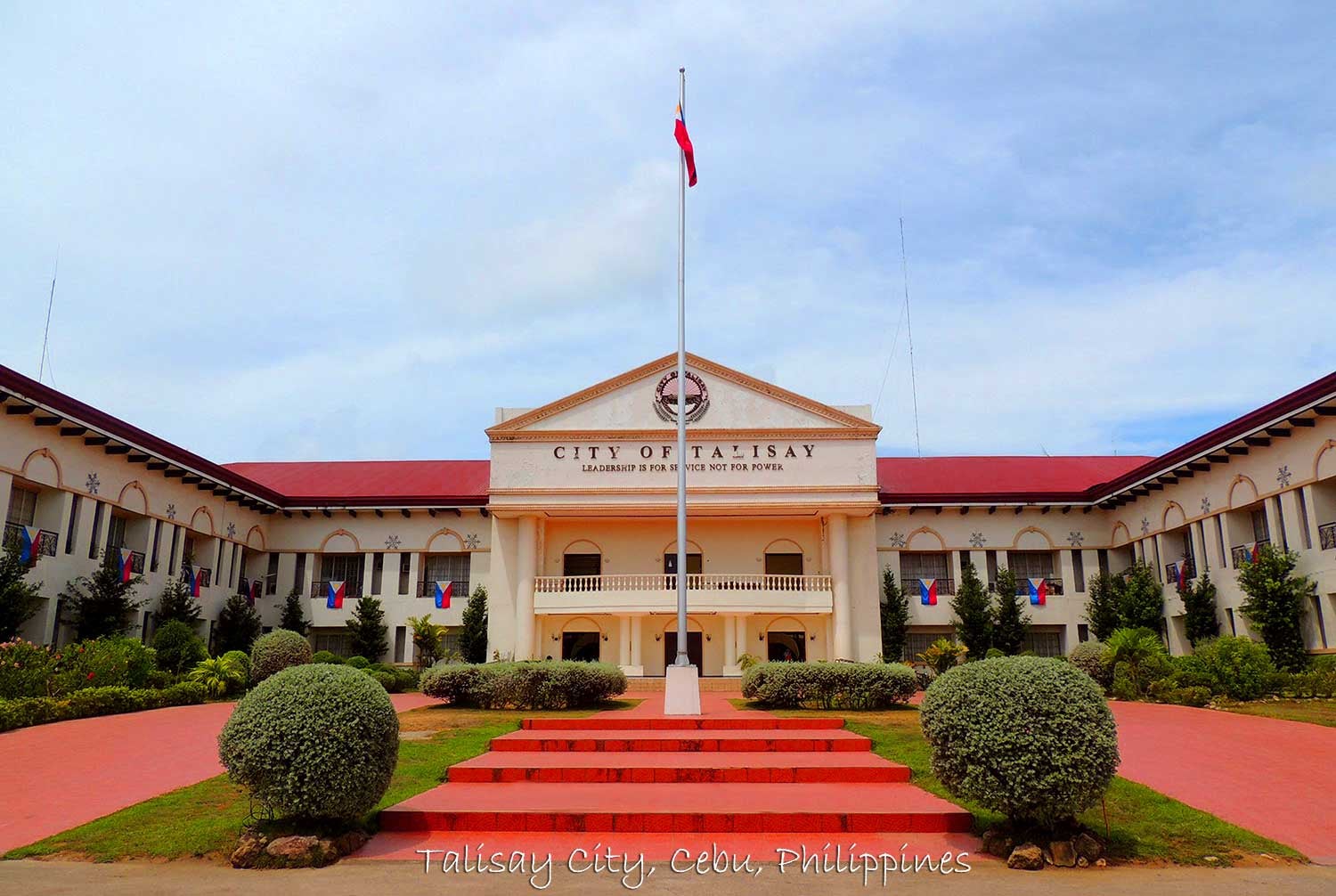 CEBU CITY, Philippines — The Commission on Audit (COA) has flagged the Talisay City government’s allocation for cellphone load and telephone landlines for its employees in 2019 without the mechanism to monitor if the provisions were used for official or personal purposes.

COA said that offices in the city were provided with telephone landlines with internet connections on top of the P2,500 to P10,000 cellphone load allowance granted to city officials

“It was noted that the telephone landlines were also used to call cellular phone numbers despite the grant of cell card allowance for use of cellphone,” the state auditors said in its 2019 Audit Report.

According to the COA, the total monthly recurring fee paid by the city for 2019 for its landline use amounted to P1,100,937.38 while the surcharge from landline to cellphone and long-distance calls was at P58,302.69.

COA said the lack of mechanism to trace whether or not the expenses were used for official business or not runs contrary to Presidential Decree 1445, which declares it a policy that: “All resources of the government shall be managed, expended or utilized in accordance with law and regulations, and safeguard against loss or wastage through illegal or improper disposition, with a view to ensuring efficiency, economy and effectiveness in the operations of government.”

COA also questioned the grant of the cellular card allowances to the city officials without certification that the amounts were used for official business. 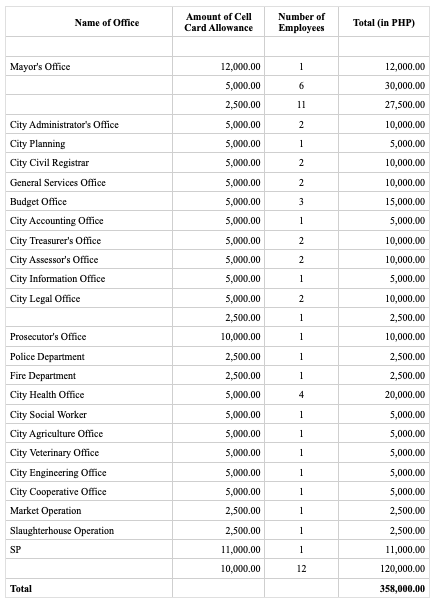 TABLE 1. The schedule of cellular card allowance in Talisay City for the year 2019. (Source: COA)

The State auditors also reminded that under its 2012 memorandum, unreasonable expenses incurred at an immoderate quantity and exorbitant price, exceeded what is usual or proper, and those in excess of reasonable limits are considered as “excessive expenditure.”

In its response to the audit observation, the city government said the Sangguniang Panlungsod is already drafting the guidelines for the cellular card load allowance, the reduction of the amount, and the specification on who would be eligible for the call card allowance according to the needs and/or function of an official’s assigned office.

COA also told the city to consider the use of fixed mobile phone plans offered by telecommunications networks, which could be properly monitored. /bmjo