Labella: We cannot afford to go back to MECQ 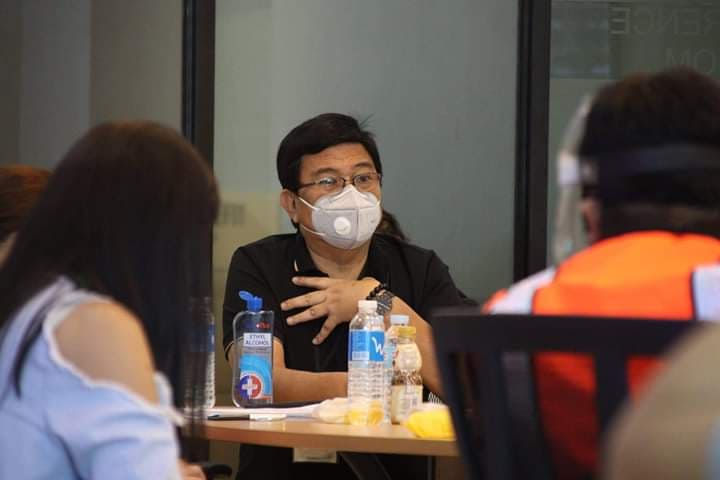 In a phone interview with reporters, Labella said the city had suffered through the long hard quarantine for four months since April 2020, especially the business sector.

The GCQ is a relief to the city government who have been working “tirelessly” to control the spread of the virus. The easing of the quarantine restriction would now allow businesses to open again, albeit under limited capacity and return back to operations.

Labella urged those, who would not need to go out to simply stay at home. The public is encouraged to continue their work from home set-up if they can.

The mayor said he would like the Special Action Force (SAF) of the Philippine National Police (PNP) to remain in the city to help strictly implement the GCQ guidelines.

He is also considering whether the quarantine passes would remain or not, and he would be asking the Regional Inter-Agency Task Force if the city could keep using them.

The borders to the neighboring cities of Mandaue in the north and Talisay in the south may also be opened since both cities are also under the GCQ or general community quarantine.

Mayor Labella is set to release the new Executive Order for the GCQ within the day or on Saturday, August 1, 2020./dbs