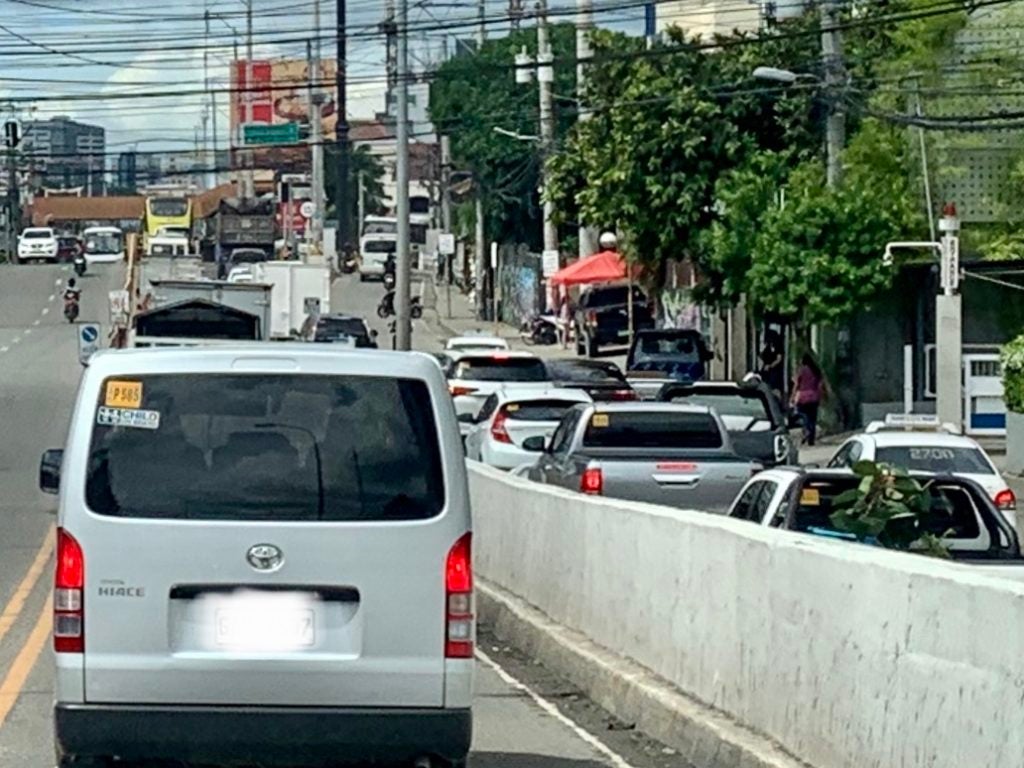 CEBU CITY, Philippines — Traffic congestion was still experienced here even after the city opened up roads to accommodate more vehicles on Tuesday, August 4, 2020.

As of 3 p.m. of Wednesday, August 5, 2020, the traffic volume has been the same with that in the past two days, according to the Cebu City Transportation Office (CCTO).

CCTO Head Alma Casimero told CDN Digital that though the Sergio Osmeña Street and its adjacent roads have been opened up starting today, the street still experienced congestion due to the large volume of traffic.

To assure that the streets are still in order despite the large volume of vehicles, Casimero said more traffic enforcers have been deployed along junctions and major thoroughfares.

The checkpoints of the Philippine National Police remain on some streets and the CCTO assist the policemen manning those checkpoints in checking if the vehicles are authorized to travel.

The CCTO has apprehended an estimated 500 violators in the last three days, some for driving without license or expired license and some for lacking of a delivery permit. /bmjo