Most wanted drug personality in Region 7 gunned down in ‘shootout’ 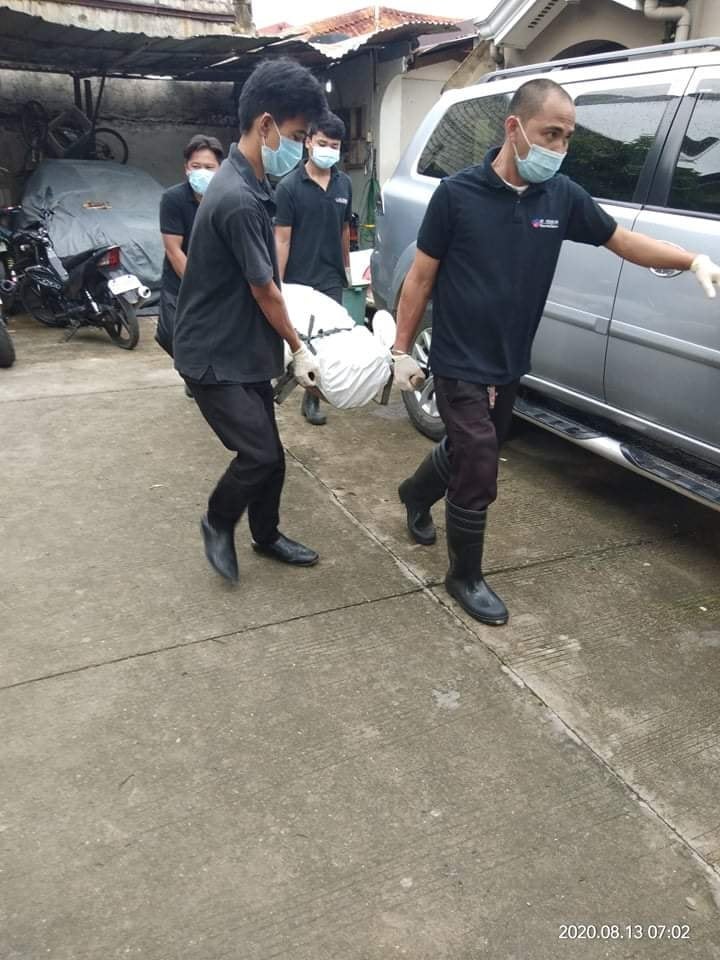 Funeral personnel carry the body of drug personality Nilo Quirante after he was killed in a shootout with police on Thursday morning, August 13, 2020, in Minglanilla town, southern Cebu. | Photo courtesy of Paul Lauro

Police Captain William Homoc, chief of the Minglanilla Police Station, told CDN Digital in a phone interview that Basilio ‘Nilo’ Quirante and his right-hand man identified as Faustino Torres were killed after attempting to engage in a shootout with police in Barangay Tungkil, Minglanilla town in southern Cebu.

However, he said both Quirante and Torres attempted to escape them by shooting it out with the police.

Quirante, who happened to be a former policeman, was tagged as the Most Wanted Drug Personality in Central Visayas while Torres was Dumanjug town’s Top 2 Most Wanted Criminal.

In an interview with local radio station DYHP, Police Colonel Benedict Poblete of the RDEU-7 said Quirante and Torres were facing at least five arrest warrants issued by Judge Leopolde Cañete from the Regional Trial Court in Barili, Cebu.

Poblete told Straight to the Point anchor and lawyer Rufil Bañoc that two out of the five warrants issued by the court were in relation to murder, another two on selling and distributing of illegal drugs, and one on illegal possession of firearms.

He also said authorities confiscated illegal drugs, and several firearms including a KG-9 and a .45 caliber pistol from the crime scene.

“We have yet to determine the quality and quantity of illegal drugs found in their house,” Poblete said in Cebuano.

According to the RDEU-7 official, Quirante has been considered as the supplier of illegal drugs in the southwestern Cebu towns of Dumanjug and Ronda, and that murders and shooting incidents reported in these areas were often linked to his activities.

Dumanjug is a third-class municipality located approximately 60 kilometers southwest of Minglanilla in Metro Cebu. It is bordered to the south by the town of Ronda. /bmjo