ABS-CBN Cebu wraps up after three decades of public service 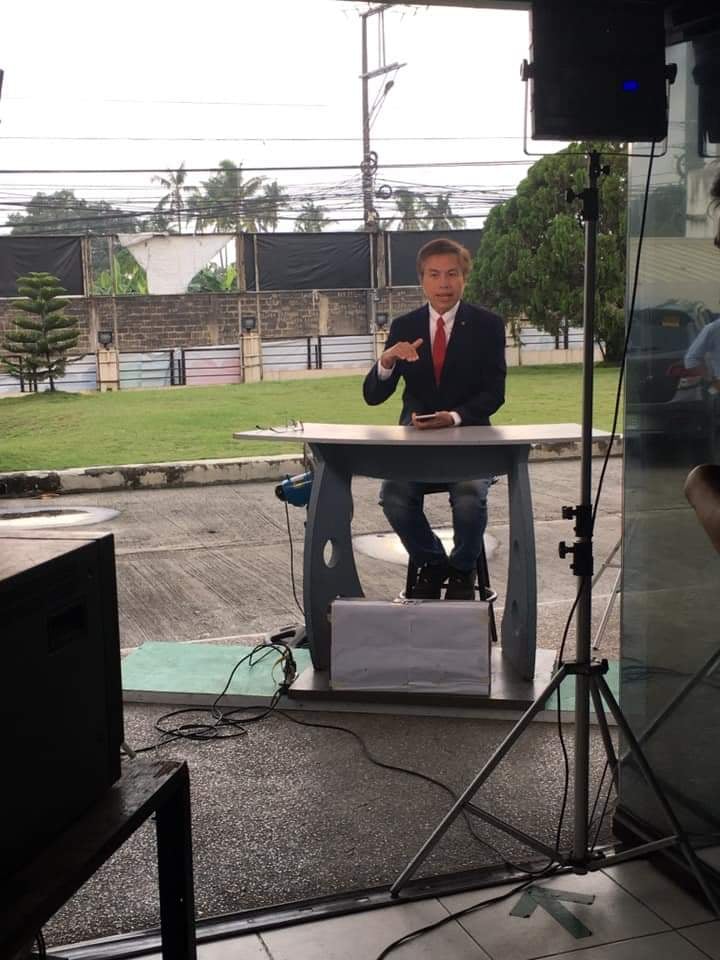 ABS-CBN Cebu that is based in Barangay Jagobiao in Mandaue City airs local television programs for viewers in the entire Central Visayas region.

The broadcasting company decided to suspend the operations of all its regional stations, the first casualty after Congress denied its franchise renewal that would have given them another 25 years to operate.

In Cebu, their last day at work left segment producers, anchors, reporters, and crew members teary-eyed while they started to pack their belongings and bid their colleagues goodbye.

(We still do not know where we will be headed after ABS CBN Cebu.  No amount of training and news operation prepared us for this day.)

Nevertheless, Lastimosa said the station’s around 100 employees are grateful for the support and trust of the public.

Although emotional, Lastimo shared his optimism that a stronger and more formidable ABS-CBN will reemerge soon.

Media groups and supporters of ABS-CBN blamed President Rodrigo Duterte and his allies for the rejection of their franchise renewal bid.

Read Next
Hurricane Laura victims may go weeks without power; deaths climb to 14