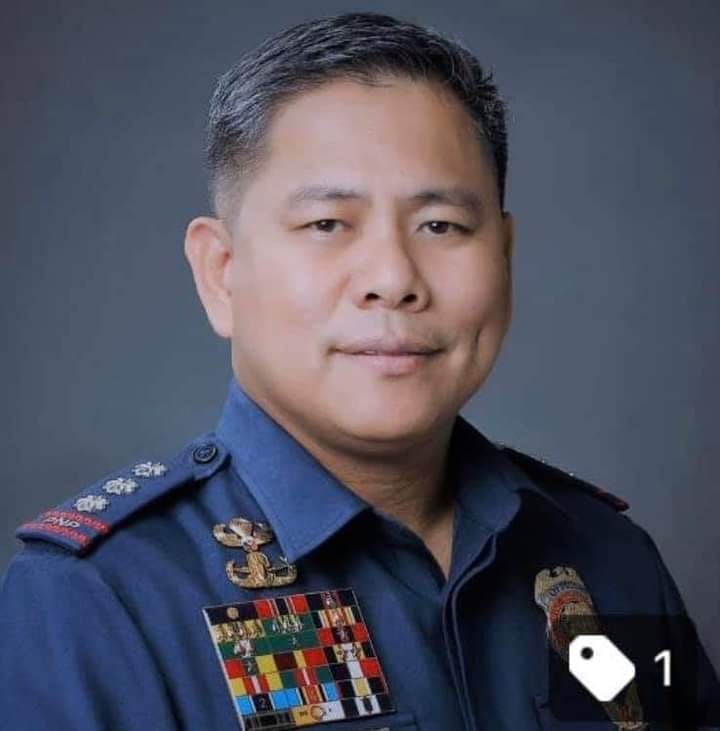 In the send-off ceremony for the augmented personnel of the Regions 6 and 8  this morning, August 31, 2020, Ferro told reporters that Police Colonel Roderick Mariano has been relieved from his post and has been reassigned to the headquarters.

Collado is a member of the Philippine National Police Academy Batch 1996 and a classmate of Police Colonel Josefino Ligan, the current chief of Cebu City Police Office (CCPO).

According to Ferro, Collado is now here in the city and is completing his 14-quarantine isolation before the turnover ceremony.

The order to reassign Mariano, said Ferro, came from Camp Crame which was forwarded to PRO-7 last week.

“He’s been here for almost one year and two months. Since he is a prospect for a chief of staff or maybe for a higher position, we will be giving him the right to do that,” said Ferro.

Ferro said that he had already directed the new CPPO director to take care of the CPPO personnel and make sure that the good things done from Mariano’s time would also be carried out.

He added that Collado was also made to sign the “No take policy”, which was one of the programs of Ferro when he arrived as the PRO-7 director last February.

Ferro’s program is in line of the cleansing program of corrupt policemen in the PNP organization./dbs