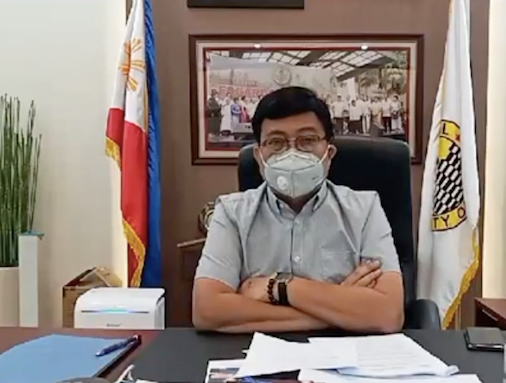 This was revealed by Lawyer Rey Gealon, the spokesperson of the Cebu City government, on Thursday, September 3, 2020, hours after the mayor had undergone the surgery.

“The surgery is successful and the mayor is now in the recovery room,” said Gealon.

The mayor announced on his Facebook page on Thursday evening, September 2, 2020, that he would be undergoing surgery after he was diagnosed with gall bladder stones.

The mayor said dealing with the coronavirus disease 2019 (COVID-19) situation in the city for the last five months had taken a toll on his health.

For the meantime, Vice Mayor Michael Rama, will be acting as the mayor of the city while Labella is recuperating.

Gealon said all services in the city government would continue as usual while the mayor was on leave.

“We are thankful for the prayers. Let us continue to pray for the fast recovery of Mayor Labella,” said Gealon. /dbs

Read Next
Applications for 700-slot Capitol scholarship still up