Most wanted persons in Madridejos town jailed for rape 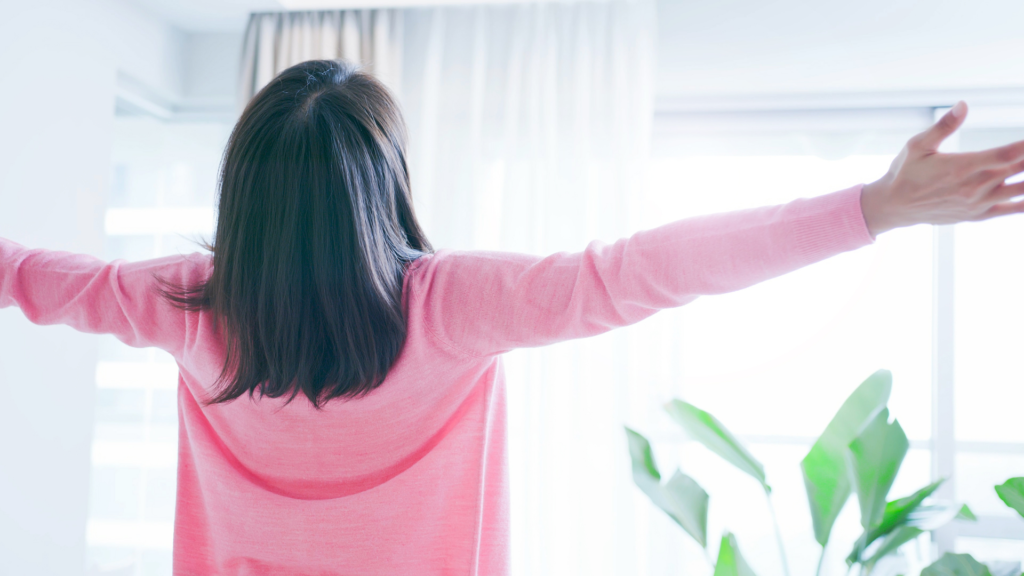 CEBU CITY, Philippines — Christopher Ejorango and a neighbor, who is a minor, have denied raping a 16-year-old girl in March.

However, both suspects went into hiding for at least three months.

They only returned to their respective residences in Sitio Libo in Barangay Tarong in June, said Police Captain Windell Parba Abellana, chief of Madridejos Police Station.

Madridejos police arrested the two while they were in their homes at about 7 a.m. this Saturday, September 5.

Judge Cesar Madeja of Branch 80 of the Regional Trial Court in Bogo City issued the warrant for their arrest on March 9.

The crime of rape is a non-bailable offense, Abellana said.

Abellana said they received a copy of the suspects’ warrants in June but decided to delay its implementation because of the need to especially study the activities of Ejorango, who is a member of Civilian Armed Forces Geographical Unit (CAFGU).

(The serving of the warrant took time because of the need to consider the level of threat. If we chance upon the suspect (Ejorango) while he is armed and on duty, that could lead to an even bigger problem.)

After two months of surveillance, Abellana said they decide to finally serve the warrant for the two suspects arrested on Saturday morning. / dcb