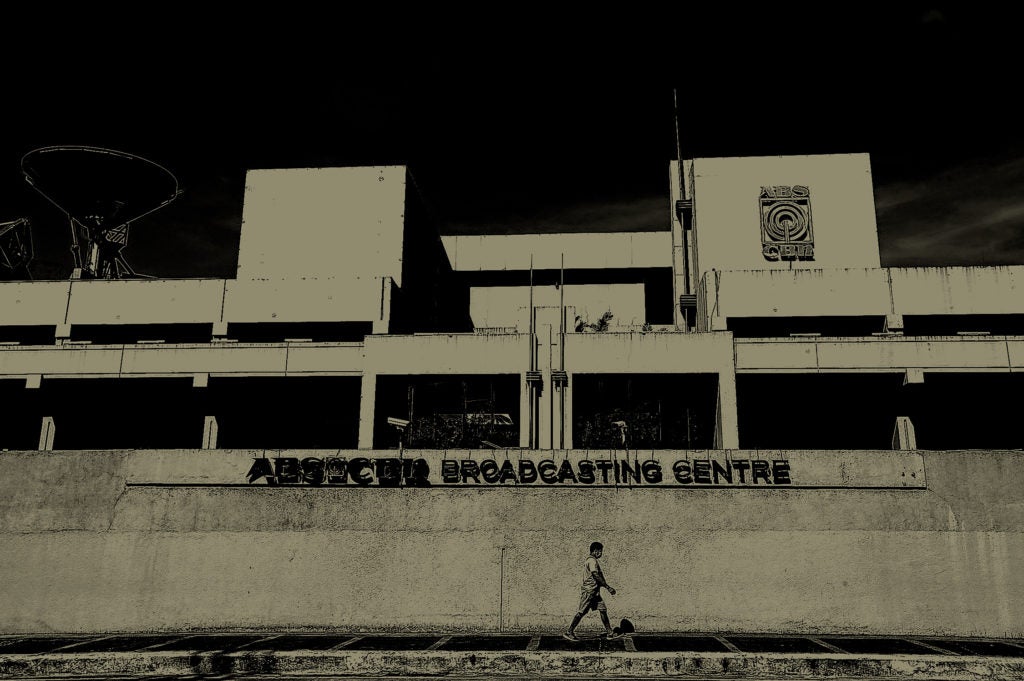 MANILA, Philippines — The National Telecommunications Commission (NTC) has ordered the recall of television and radio frequencies given to network giant ABS-CBN, as its franchise issue remains unresolved.

NTC said in a seven-page order signed by Commissioner Gamaliel Cordoba and Deputy Commissioners Edgardo Cabarios and Delilah Deles that without a Congressional franchise to operate, the commission is mandated to recall the frequencies.

The frequency recall covered all of ABS-CBN’s free television and radio broadcasts nationwide, including the widely known Channel 2 which has been attributed to the network, AM radio station DZMM and DWRR-FM, more known as MOR 101.9.

“Consequentially, absent a valid legislative franchise, the recall of the frequencies assigned to Respondent is warranted,” it added. 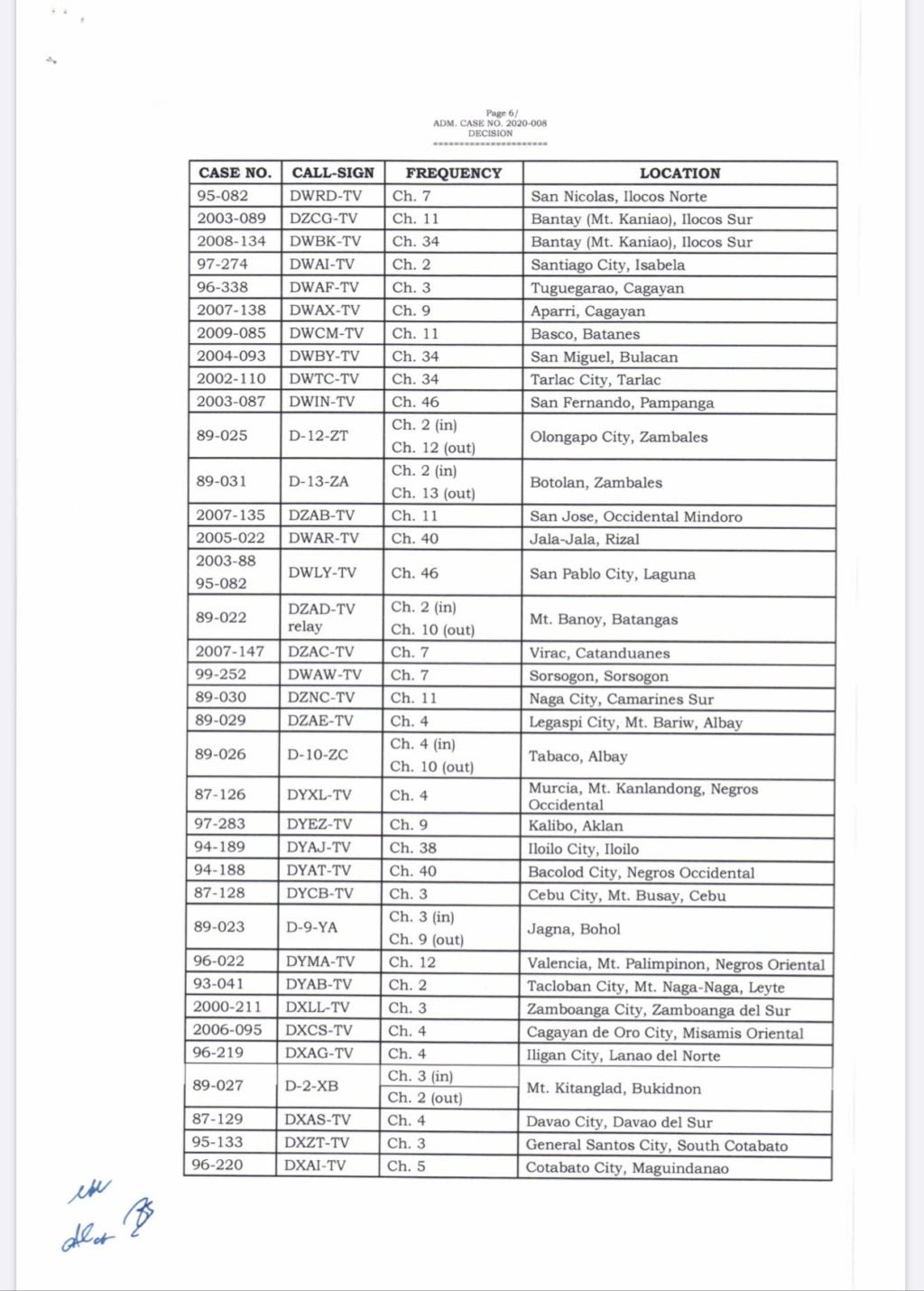 After ABS-CBN’s franchise expired on May 4, NTC released a cease and desist order against the network, ordering it to stop broadcasts due to an absence of a franchise.  This was despite its assurance earlier this year, in front of Congress, that ABS-CBN would still be allowed to operate while the franchise issue is being discussed.

But last July 10, lawmakers from the House of Representatives committee on legislative franchises including House officials acting as ex-officio members voted in favor of a resolution that deprives the network of a franchise.

Critics of the administration speculated that ABS-CBN’s shutdown was brought about by its critical coverage of President Rodrigo Duterte, but the Chief Executive maintained that he had nothing to do with it. [ac]

READ: Duterte to ABS-CBN: ‘I will see to it that you are out’

Read Next
Del Mar to DOTr: Speed up BRT completion