CEBU CITY, Philippines— A young Cebuana has channeled her efforts into showing her Visayan roots by flaunting her pre-colonial period Visayan-inspired look.

Sharrie Villaver, 21, a fine arts student from Cebu, wanted to refresh people’s minds of how beautiful Visayan clothing was before Filipinos were colonized by the Spaniards.

She calls her post: “Nusantara: Remembering the Visayans’ long-lost traditions in clothing.”

“The post aims to remedy the forgotten identity of precolonial Visayans through clothing, giving us ideas as to how our ancestors might have looked like through Spanish manuscripts and other historical texts,” said Villaver.

With the help of her brother, Bradley, they were able to produce these stunning photos in two days in the comfort of their home.

With her creativity and knowledge about her roots, Villaver made all the clothing used in the photos on her own, by wrapping, pleating, and tying the fabric the traditional way.

For a young Cebuana, tapping with our roots and making it known again is something we don’t expect.

But Villaver did just that and has earned praises online after posting her photos last September 17. It has since earned 236 shares and 612 likes as of today, September 21.

Here are some photos of Villaver: 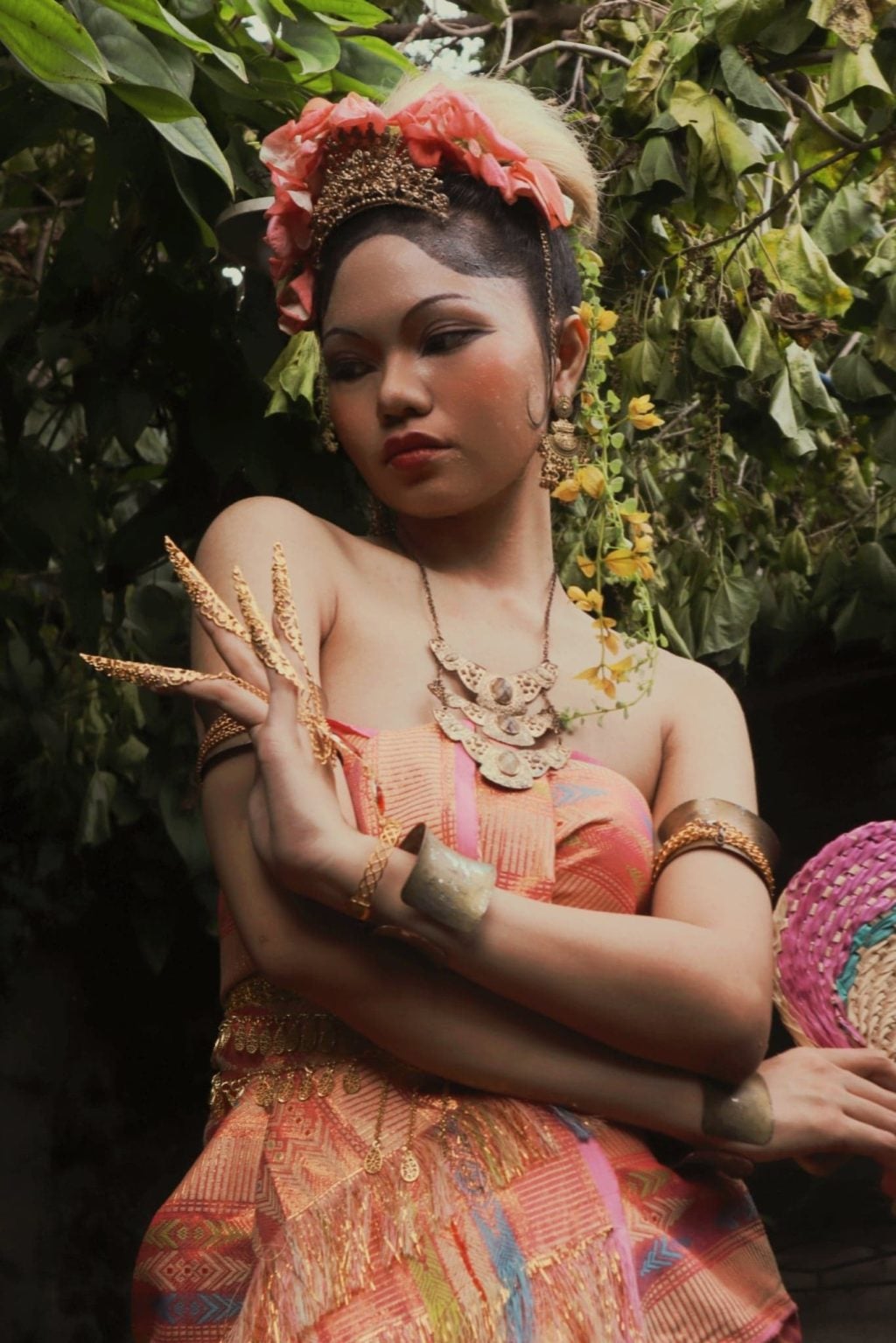 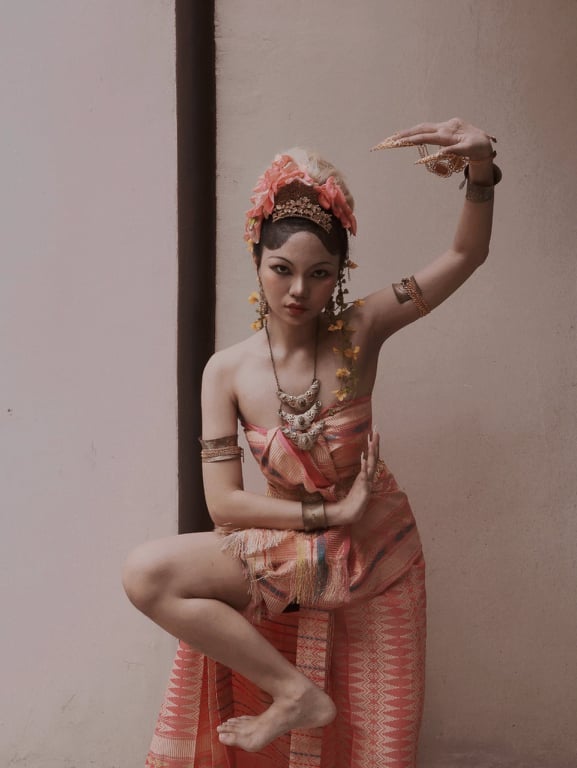 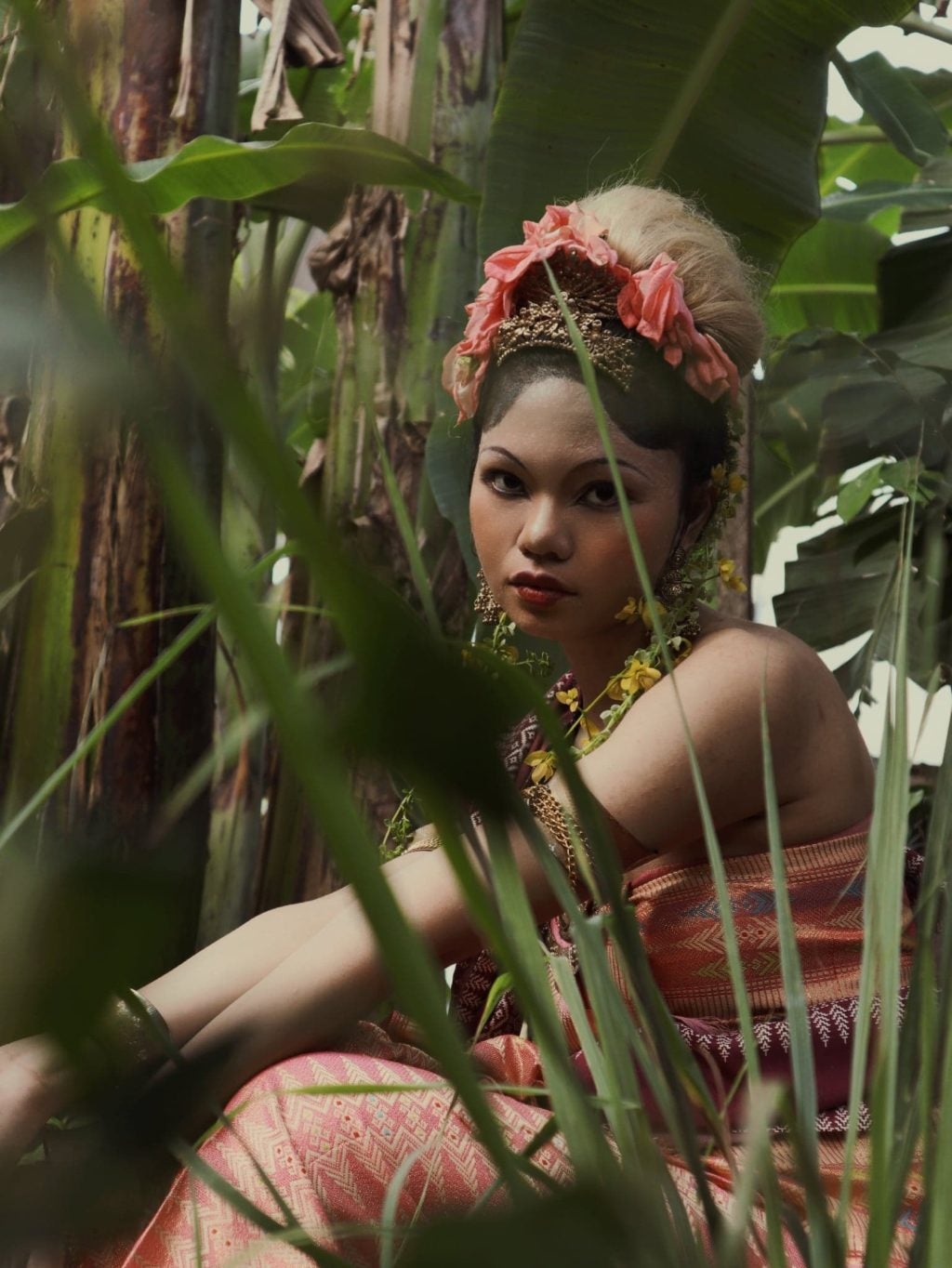 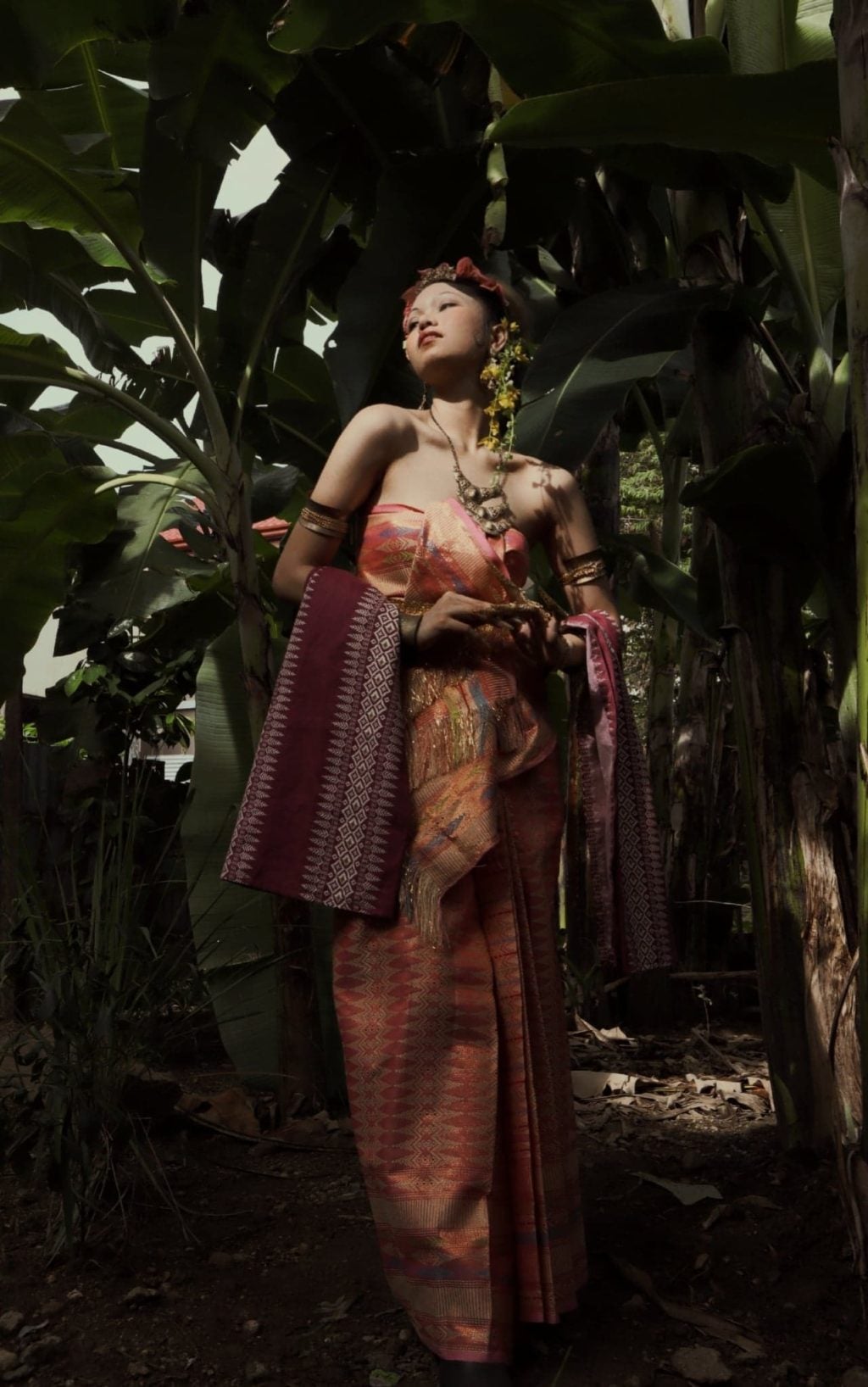 Attend dawn Masses in style with these OOTD picks