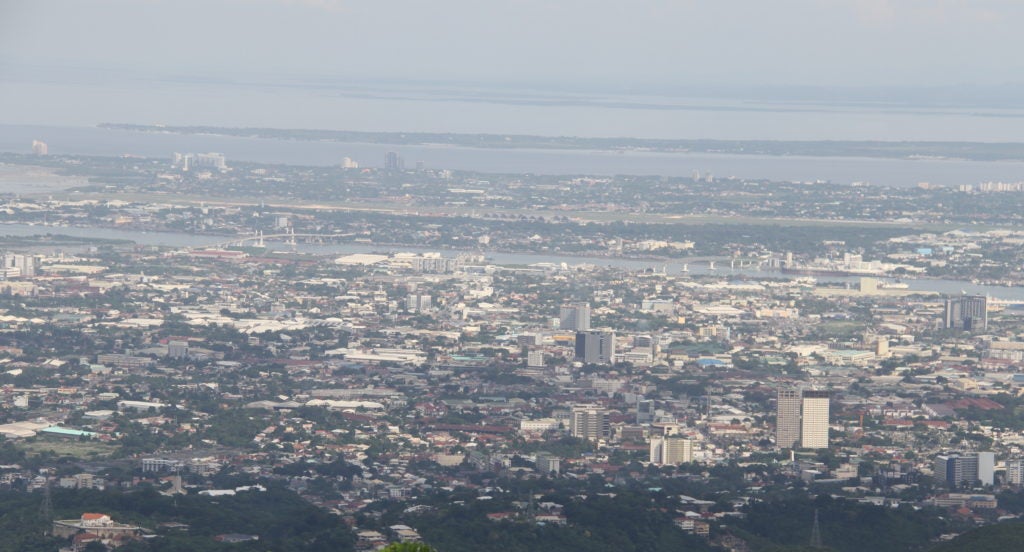 MANDAUE CITY, Philippines — Aside from imposing shorter curfew hours, the Mandaue City government has also lifted the liquor ban in the city, and has allowed 24 hour-operation of delivery services and take out food.

This after Mandaue City Mayor Jonas Cortes signed Executive Order No. 88, which eases these restrictions put in place during the city’s quarantine status in previous months.

With the city continuing to enjoy the modified general community quarantine (MGCQ) status and amid the signing of the new EO, the public is still reminded not to be complacent and to remain vigilant.

“We welcome the pronouncement that Mandaue City will remain under MGCQ. Although we are recording lesser cases, it is still not the time to be complacent, said Lawyer Eddu Ibañez, executive secretary of Mandaue City Mayor Jonas Cortes, in a phone interview.

“We need to continue to practice all health protocols in order to really flatten the curve. I ask every Mandauehanon to remain vigilant,” Ibañez said.

With the new EO, the city will now allow the selling and serving of liquor in establishments with business and liquor permits under the city’s existing ordinance regulating the selling of liquor.

Earlier, on Thursday, October 1, 2020, the Cebu City Mayor Edgardo Labella issued a similar EO, EO No. 94, which has similar orders as that of Mandaue City’s EO No. 88.

In previous months, the delivery services and take out food businesses were only allowed to operate until 10 p.m.

Dine-in services in Mandaue City, however, will only be until 11 p.m.

Aside from the easing of these restrictions, the Mandaue City government also cut short the number of hours for the curfew in the city.

Exempted are Authorized Persons Outside of Residence (APORs), those working in Business Process Outsourcing (BPO), and other businesses allowed to operate beyond curfew hours such as food/retails establishments and delivery services, health workers, ang government agencies, and emergency services.

Aside from the new EO, the Mandaue City government has also imposed a truck ban,  prohibiting trucks to ply along the main streets of the city all day except from 6 a.m to 8 a.m and 5 p.m. to 7 p.m./dbs