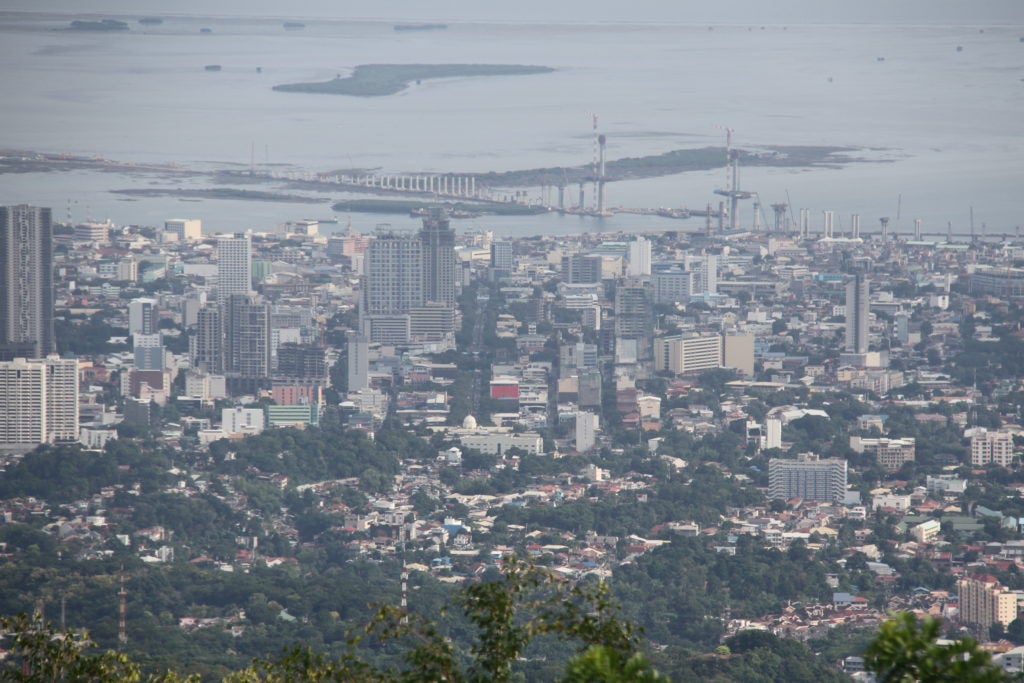 With Cebu City remaining under modified general community quarantine or MGCQ, more restrictions are eased such as the lifting of the liquor ban. | CDN Digital file photo

CEBU CITY, Philippines — Cebu City has eased another set of restrictions — such as the lifting of the liquor ban — for the modified general community quarantine (MGCQ) that has now been extended to the end of October 2020.

Mayor Edgardo Labella has released the Executive Order No. 94, which details the guidelines for the MGCQ in the city.

Little has changed since the last executive order as the stay-at-home order for senior citizens and below 21-year-old individuals are still in effect, except for emergencies, buying necessities, and allowable activities under the MGCQ.

The city also lifted the ban on drinking liquor in public places, which has been in effect in the last six months.

However, establishments that are serving liquor such as bars, nightclubs, and beerhouses are still not allowed to operate.

The curfew also remains at 10 a.m. to 5 p.m., but workers are exempted and may present their identification cards or certificate of employment at checkpoints.

However, this time, all quarantine pass holders can go out on Sundays without a time limit.

This coding will no longer be applied on Sundays and the Q-pass holders can go out anytime before the curfew.

This would allow them to visit the cemeteries before all of these would close on October 30 to November 3, 2020.

The city is now allowing the 24/7 operations of all delivery services  catering to food and medicine.

These exempted establishments will be given a free rein to continue delivering their goods to customers even at night and during the curfew hours.

Still, the curfew will remain for the general public.

Furthermore, lawyers are now considered authorized persons outside residence (APOR), and they are now allowed to use their BAR ID to present at checkpoints.

The rest of the MGCQ guidelines are the same since September 2020 in terms of the establishments allowed to operate, the capacity of public transport, and the implementation of strict protocols in the establishment.

The one-meter distance in public transport has also been maintained in the EO amid the debate on whether this distance should be reduced or not.

Mayor Labella urged the public to continue following the health protocols as cases in the city begins to drop and the active cases hovering between 300 to 400 in the last month.

“The virus is still in our midst, this is not the time to let our guard down. We carry on with the policies that have kept us safe: going out only for essential activities, wearing a mask and face shield, observing physical distancing, and regularly washing or sanitizing hands,” he said. /dbs