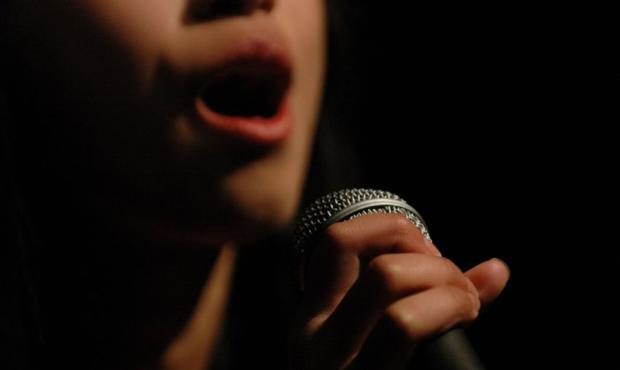 CEBU CITY, Philippines –If you want to belt out your favorite song, make sure that you do not do it in the daytime.

Policemen in Cebu City will already prohibit karaoke singing in the daytime to prevent disrupting those who are studying and working at home.

Police Colonel Josefino Ligan, chief of the Cebu City Police Office, said that those caught violating the measure will be penalized based on the city’s anti-noise ordinance.

The prohibition, Ligan said, is also in compliance with the directive of PNP chief Gen. Camilo Cascolan asking the police to coordinate with the barangays in maintaining peace and quiet in their respective areas.

Karaoke singing in Cebu City will only be allowed starting at the early hours of the evening and until 10 p.m.

Ligan said that the city police have already been instructed to patrol including the interior of the barangays here and call the attention of individuals who will be caught karaoke singing in the daytime.

He said that those who will not heed the appeal of the police will be sanctioned based on the city’s anti-noise ordinance.

The CCPO director is also asking city residents to call the nearest police station, Task Force Kasaligan members, or the nearest barangay hall and report neighbors who will defy the order.

(If you know of someone in your community who continues to defy the order and is already causing a disturbance, please report them to the police.) / dcb