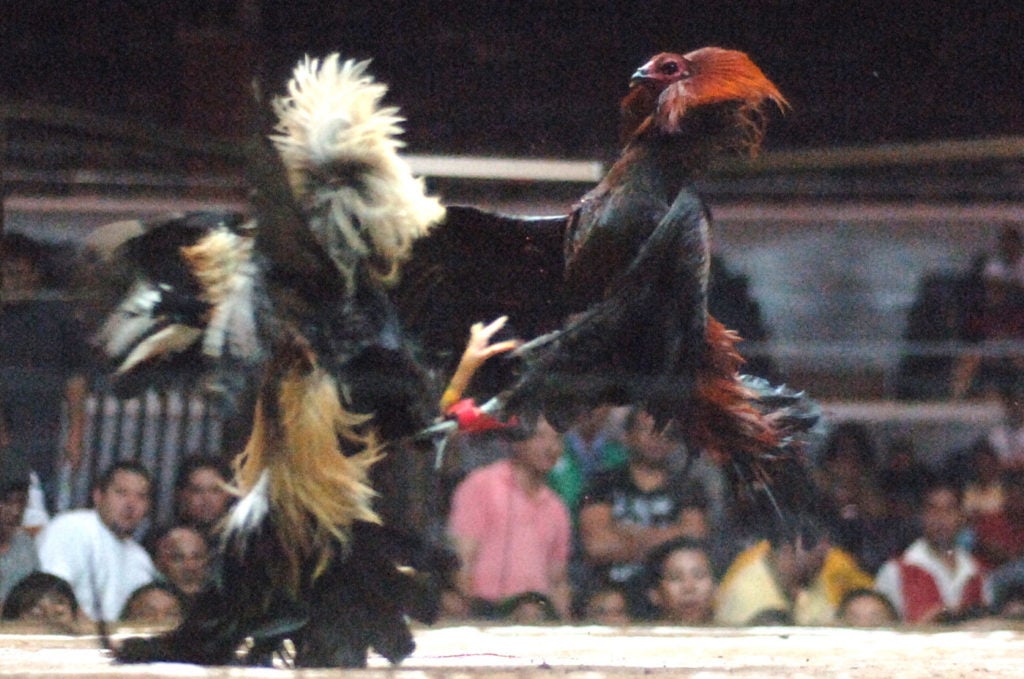 But presidential spokesperson Harry Roque said the Inter-Agency Task Force (IATF) for the Management of Emerging Infectious Diseases authorized local government units to have the final decision if licensed cockpits can resume operations in their respective jurisdictions.

(There has to be the approval of the local government which will also be supervising the cockfighting activities.)

The resumption of operations of both horse race betting stations and license cockpits is subject to guidelines that will be issued by the Department of the Interior and Local Government, Roque said.