PRO-7 to cops: Strictly observe ban on posting Tiktok videos or else .. 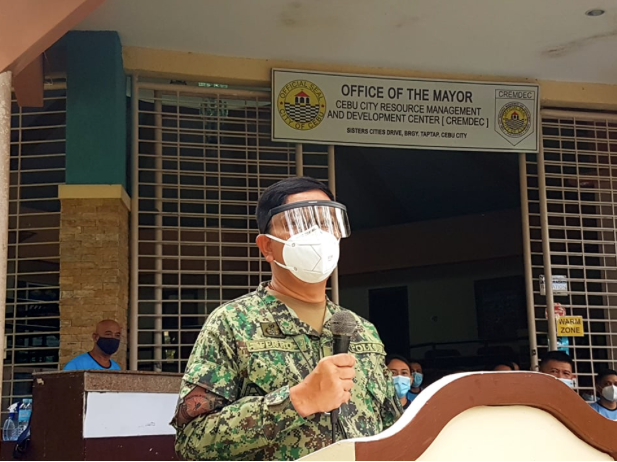 CEBU CITY, Philippines — The Police Regional Office in Central Visayas (PRO-7) will strictly impose among its personnel the memorandum that prohibits PNP personnel from posting Tiktok videos on any social media.

Police Brigadier General Albert Ignatius Ferro, PRO-7 director, said they would be following the directive which addresses the issue on some PNP personnel who had been posting “obscene” videos on social media using applications while on duty and still wearing their uniforms.

Ferro said that he would be advising all his personnel to be able to follow the memorandum and be warned of the administrative case they could be facing if they would fail to heed this.

“If you are on duty you cannot just do Tiktok because this will affect the efficiency of the Police… But we will further clarify if the personnel posting could, kay ang naka butang man gud diri during Office hours,” Ferro said.

“So the PNP primer on personnel primer decorum provides that PNP personnal should avoid posting or publishing online with obscene action or for other behaviors that project conduct unbecoming of a police officer,” he said.

If acts are being done or uploaded online outside duty hours, Ferro said there might be no problem,but the issue also concerned the wearing of uniform of personnel which was also being prohibited when posting videos.

Ferro said they would clarify this to headquarters for proper observance of the rule.

“Maybe we could still post if the activities are official functions like presscon… But I think the obscene and other Tiktok activities will be regulated,”said Ferro.

He said that the Anti-Cyber Crime Group (ACG) and the Intergrity and Monitoring Enforcement Group (IMEG) would be monitoring PRO-7 personnel regarding this memorandum on social media to make sure that they would follow the rules./dbs