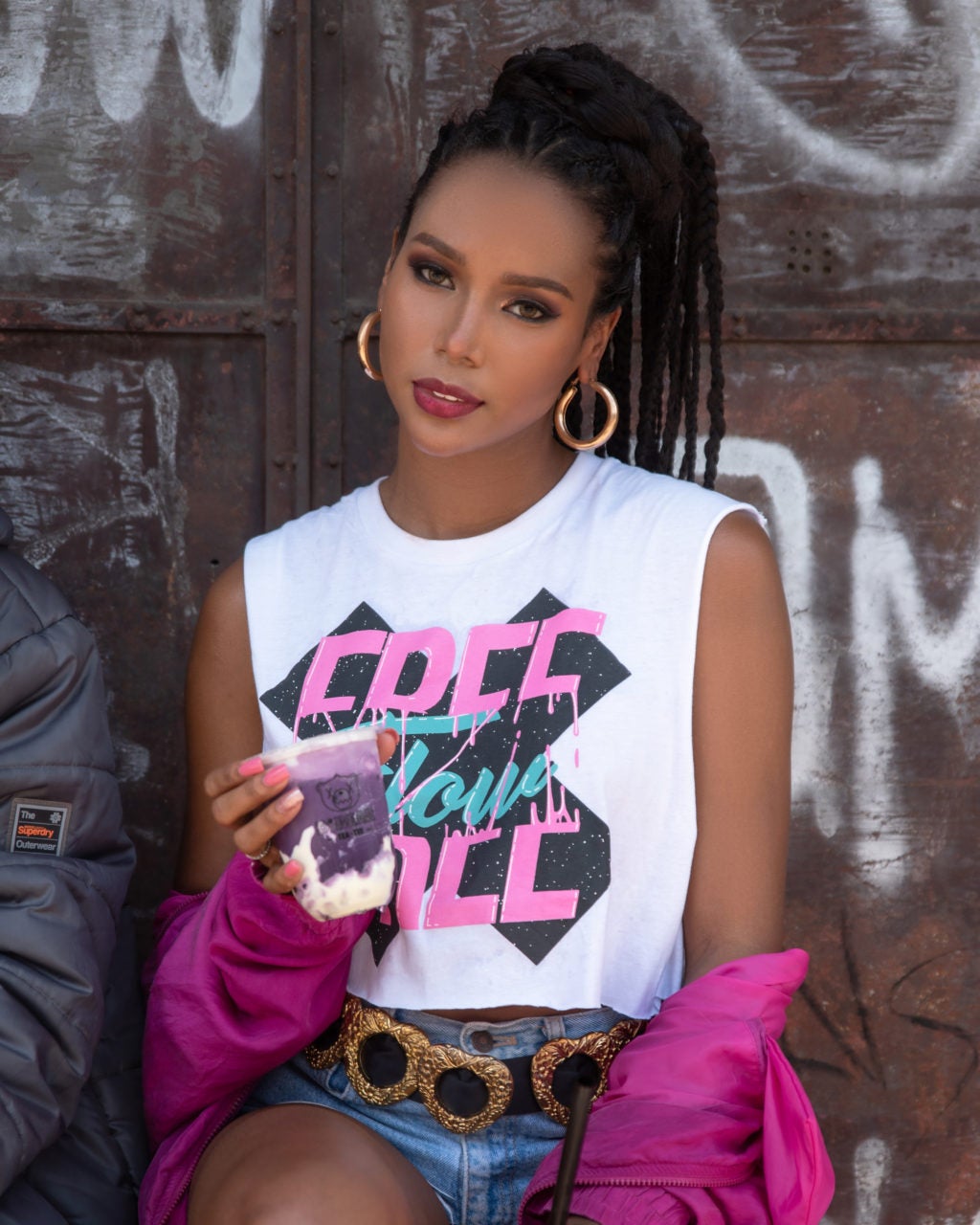 This time the video will be highlighting the beautiful destinations in Cebu and women empowerment.

Following the success of two earlier music videos, “Roots” and “Love” with the music Gay is Okay,” another video is expected to come out, this time talking about Smith’s oath to take pride in Cebu’s amazing destinations and empowering women.

Smith, who will be representing the Province of Cebu in the Miss Universe Philippines 2020, wants to give back to her followers, especially the young ones, by creating these music videos.

In the span of two weeks, they were able to put finish all three music videos and titled the series “Cebuanow.”

Josie Cuizon, concept head and a close friend of Smith, said “We really just wanted to show something different. I know most of the girls would tap into historical references on culture and tradition so we wanna show something current. It’s amazing how Apriel has quite a number of young followers so we wanted to do something the younger audience can relate.”

As to when the third video will be released  remains a surprise.