DOLE extends forced leave of workers for up to 1 year 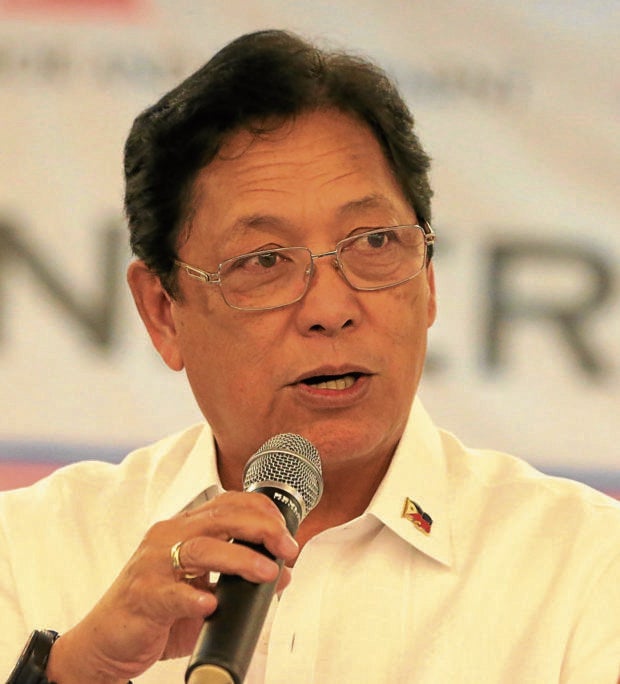 MANILA, Philippines — The Department of Labor and Employment (DOLE) has allowed employers to temporarily lay off workers for an entire year during a pandemic or a national emergency.

Labor groups on Tuesday said they would question the move by Labor Secretary Silvestre Bello III in the Supreme Court, arguing that it was a virtual amendment of the 1974 Labor Code, which limits the “floating status” of workers to just six months.

Through a department order released on Tuesday, Bello amended the omnibus rules implementing the Labor Code, specifically Section 12 of Book VI,which permits the suspension of employment for up to six months in case of suspension of business operation or when an employee has to fulfill military or civic duty.

Department Order No. 215-2020 dated Oct. 23 allowed the extension of the suspension of employment for another six months “in case of declaration of war, pandemic and similar national emergencies.”

Bello said, however, that “employees shall not lose employment if they find alternative employment during the extended suspension of employment, except in cases of written, unequivocal and voluntary resignation.”

In case of retrenchment before or after the expiration of the extension, the affected employee will be entitled to separation pay prescribed by the Labor Code, company policies or collective bargaining agreement, whichever is higher, he said.

Retrenched employees will have priority in the rehiring if they indicate within a month from the resumption of operations that they want to go back to work, he said.

Bello said the payment of wages and benefits of the affected employee should be subject to existing laws, collective bargaining agreement or company policy.

He ordered employers to report to the labor department at least 10 days before extending the suspension of employment of their workers.

The labor group Partido Manggagawa (PM) denounced the department for extending the “forced leave” of workers beyond the maximum six months allowed by the Labor Code.

“Extension of the floating status of workers beyond the six months maximum through a DO [department order] is illegal as it is tantamount to executive legislation. The water cannot rise above its source,” said PM national chair Rene Magtubo.

He said that after six months, an employer should call employees back to work, or give them separation pay. If they were not given separation pay and not told to return to work, that would be an illegal dismissal, he added.

The PM and other labor groups under the Nagkaisa coalition would challenge the legality of the “blatantly proemployer” DO 215 in the Supreme Court, Magtubo said.

As of Oct. 25, the labor department reported a total of 3,863,971 workers displaced due to retrenchment, permanent closures, temporary closures and implementation of flexible work arrangements.

Despite the reopening of the economy, at least 69,501 workers became jobless in October alone, the highest monthly number of displaced workers since January, it said.

It said 285,650 workers lost their jobs for good because their employers permanently closed shop or reduced the workforce.

Read Next
Vendors in Freedom Park: Please buy our flowers