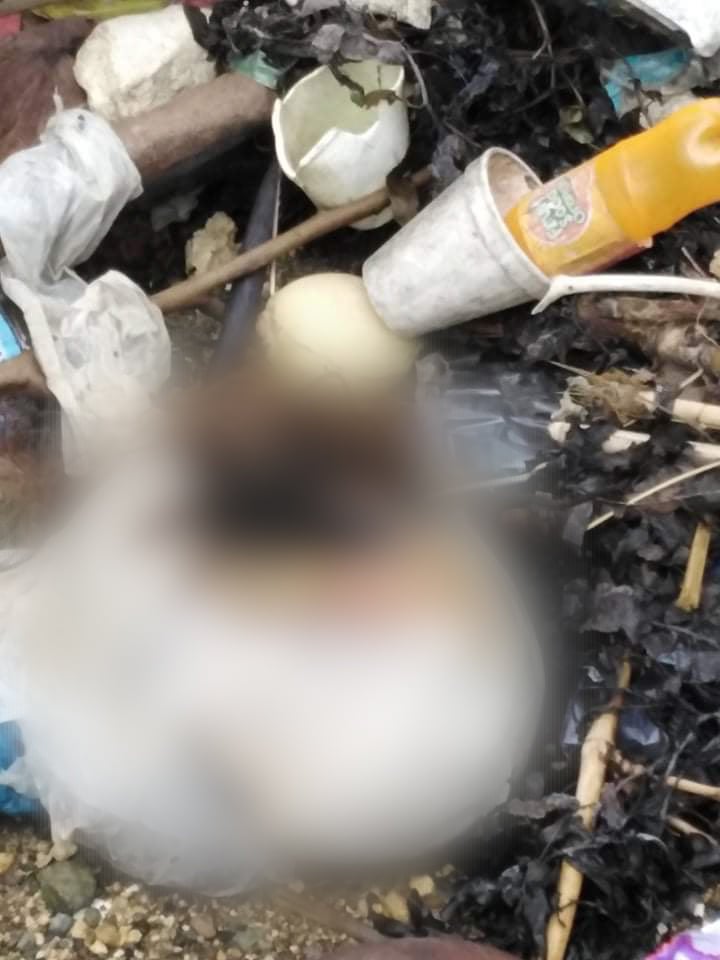 A severed head was washed ashore and found by coastal residents of Barangay Looc in Mandaue City this Saturday afternoon, October 31, 2020. More details to follow. | Contributed photo via Paul Lauro

CEBU CITY, Philippines – A severed or decapitated head was washed ashore in the coasts of Barangay Looc, Mandaue City on Saturday afternoon, October 31, 2020, a week after a torso of a woman (a headless body with no arms and limbs) was discovered in a river in Barangay Talamban, Cebu City.

One of the residents, who found the severed head in Barangay Looc, who requested anonymity, told CDN Digital that their community was surprised when they spotted a head without a body in a pile of trash past 1:30 p.m. on Saturday.

Police and forensic experts in Mandaue City are proceeding to the area to retrieve the severed head as of this posting.

To recall, last October 24, 2020, a still unidentified corpse without head, hands, and feet was found in a river by residents in Barangay Talamban, Cebu City.

But before the gruesome discovery was made, a dismembered left foot and right hand were also found in the shores of Barangay Looc. /dbs

RELATED STORY: Police ‘back to zero’ in investigation of torso found in Talamban river