MANDAUE CITY, Cebu – The cancellation of sea travels from the Danao City port to Camotes Island as a result of tropical depression “Tonyo” has left 84 individuals stranded at the port in Barangay Poblacion Saturday night, November 7.

(Our Bayanihan Cooking was able to immediately provide food packs to all the stranded individuals.)

The city’s advisory said that trips to Camotes Island are expected to resume starting at around noontime this Sunday or as soon as the Philippine Coast Guard would permit.

Photos below are courtesy of the CDRRMO-Danao City: 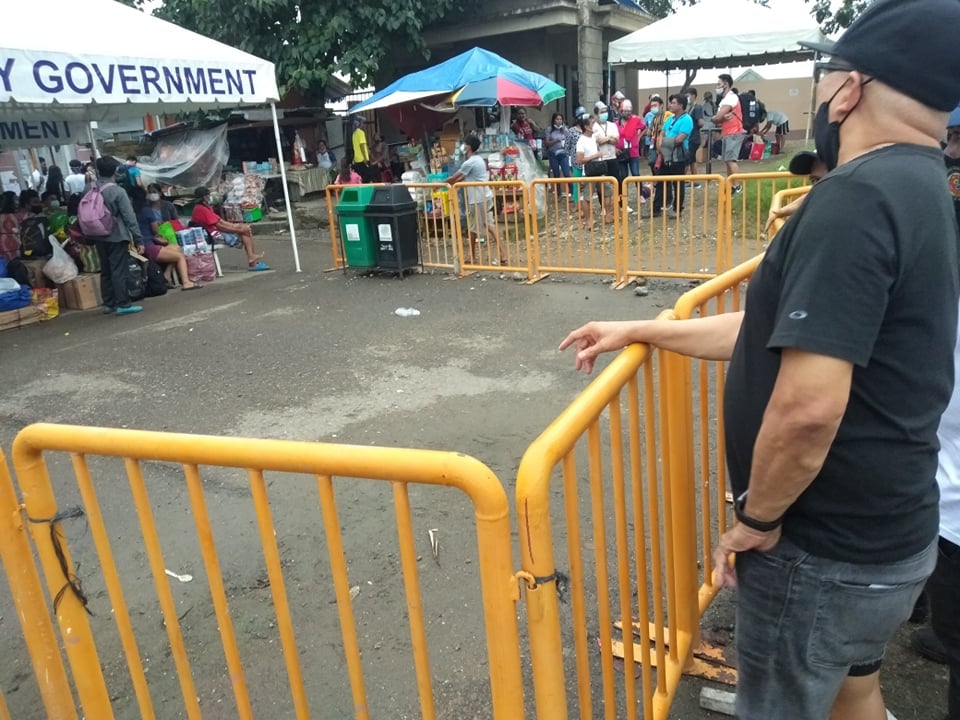 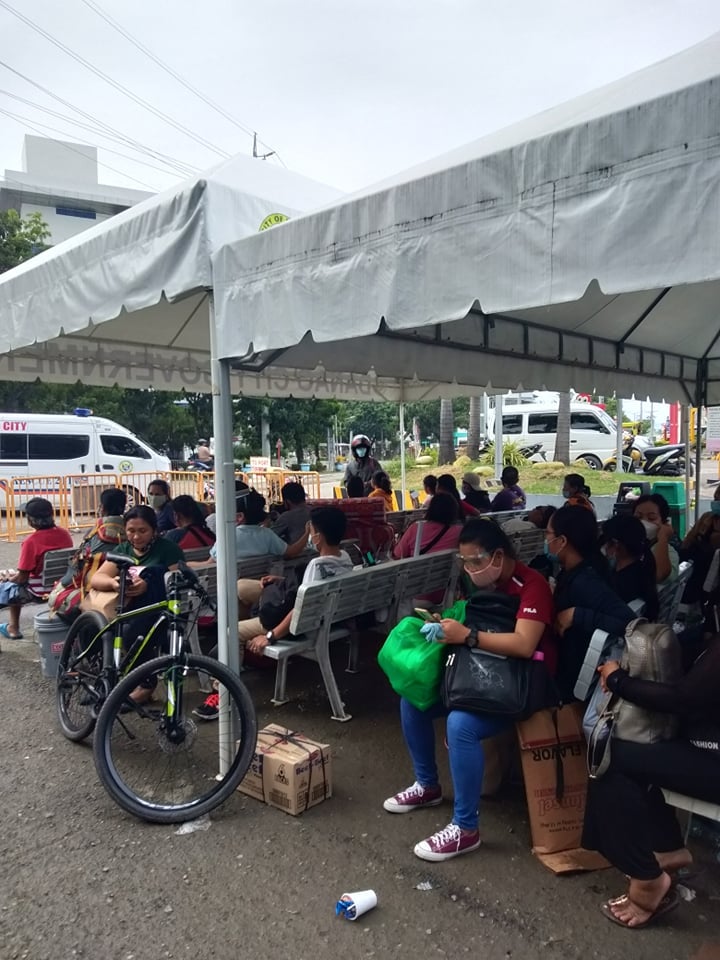 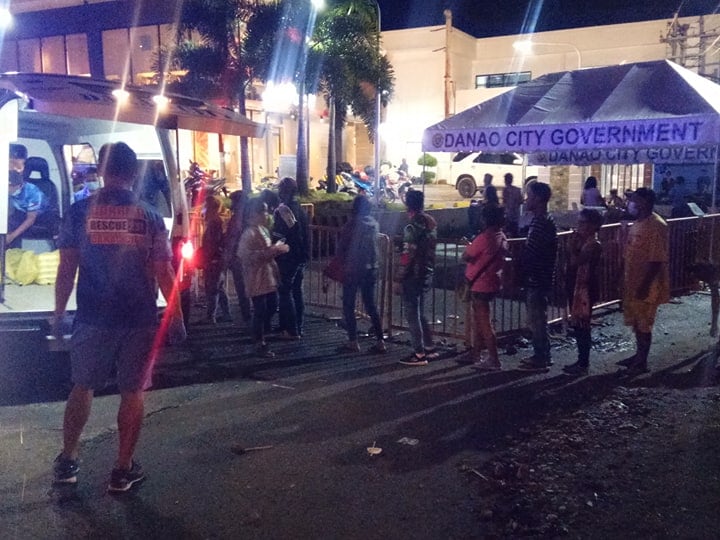 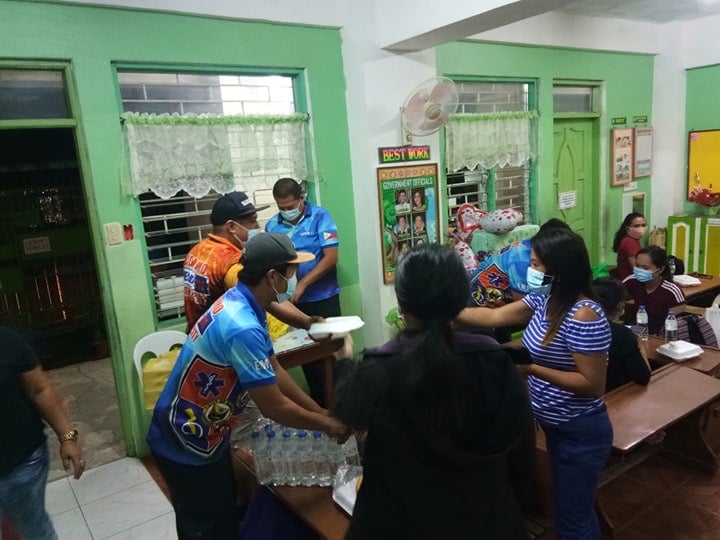 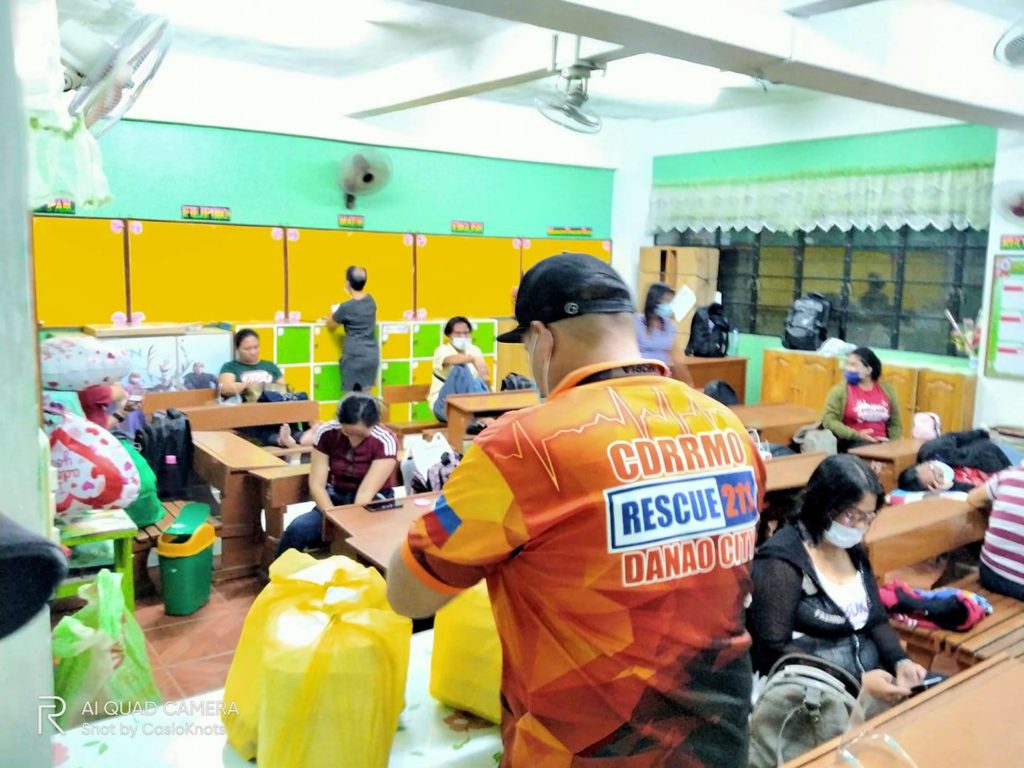