Chan said that this is so to accommodate the holding of Misa de Gallo or Dawn Masses from December 16-24.

However, parish priests from the different churches in the city are suggesting to the mayor to hold the Dawn Masses at 4:30 a.m.

“We will issue a temporary suspension. Magkuan lang ta’g executive order for that, good for the nine days Simbang Gabi,” Chan said.

Aside from this, Chan said that the parish priests are also planning to hold masses at 7 p.m. so that the public can have an alternative time and to decongest churches during Dawn Masses.

Police Colonel Arnel Banzon, director of the Lapu-Lapu City Police Office, also said that they will also be focusing on implementing security measures outside the churches to ensure that the health and safety protocols will be properly observed. 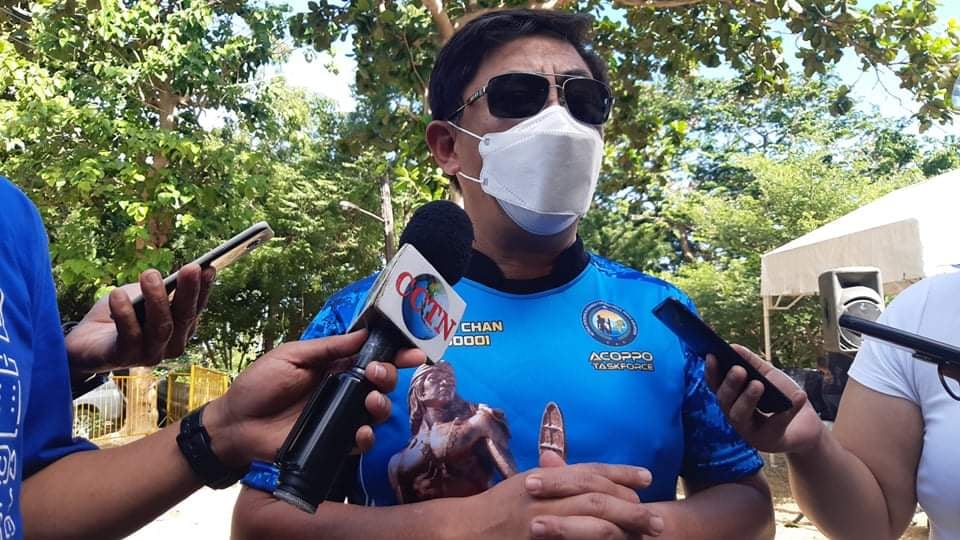 Read Next
Mayor Labella will not allow minors in malls