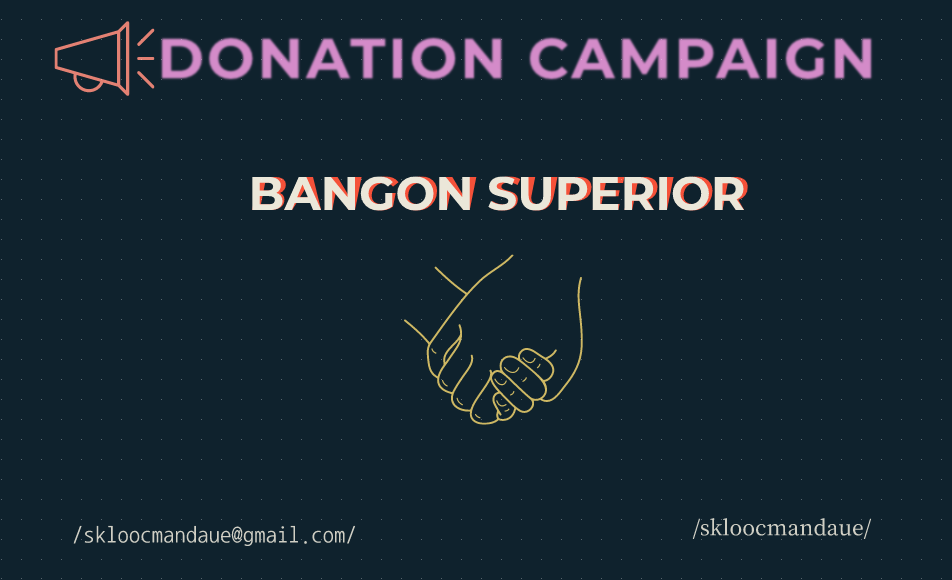 Called “Bangon Superior: A donation drive,” the campaign aims to solicit water, food, blankets, hygiene kits, and clothes among others for the fire victims.

“If you want to donate in-kind donations, please do not hesitate to message us right away,” says a Facebook post by SK Looc Mandaue.

“We, the SK Council [members], are calling for donations for the fire victims, especially those who lost their homes and weren’t able to save any of their belongings,” reads the advisory that was posted by the barangay’s Sangguniang Kabataan.