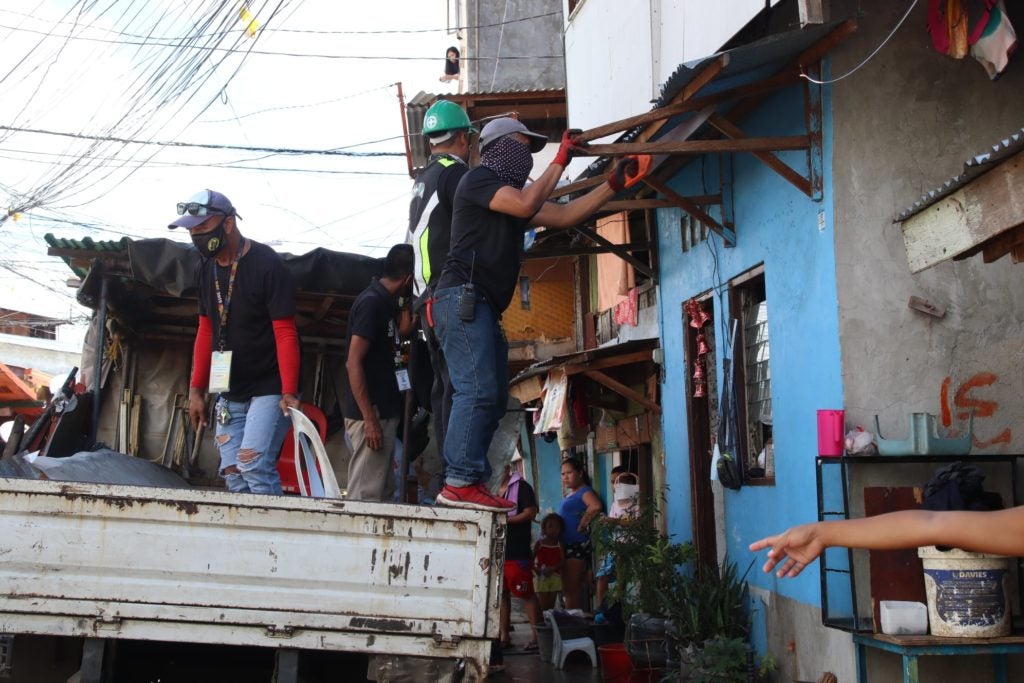 Prevention Restoration Order Beautification and Enhancement (PROBE) team head, Racquel Arce, told CDN Digital that so far, they have cleared 15 to 20 barangays in the downtown and central uptown barangays.

Compared to the first clearing operations in 2019, there was a significant increase in compliance especially since most of the structures violating the easement policies in the sidewalks are only extended roofings or furniture and temporary fixtures placed outside homes.

(Most of the structures are roofing, the sidewalks being used as an extended laundry area or kitchen, so it is easy to clear.)

Furthermore, the awareness of the public over the clearing operations has increased allowing the residents themselves or establishment owners to voluntarily take down illegal structures.

To ensure that the owners are given ample time, the PROBE would send out a notice five days prior to the clearing to affected residents so they will be apprised of the incoming operation.

Although some barangays request an immediate clearing, Arce said they have made an internal policy to send out a notice themselves so the affected residents will not complain of the lack of time to prepare.

Furthermore, the restrictions on ambulant and sidewalk vendors during the MGCQ also contributed to the smooth operations since there are no vendors to clear.

Arce is hoping that the clearing operations will go smoothly until the next evaluation of the DILG on January 15, 2021, so that the city government will receive a compliance rating.

The operations will continue to clear the interior roads of the barangays especially the secondary or city roads. PROBE urged residents to help report structures violating the sidewalk easement as well. /rcg