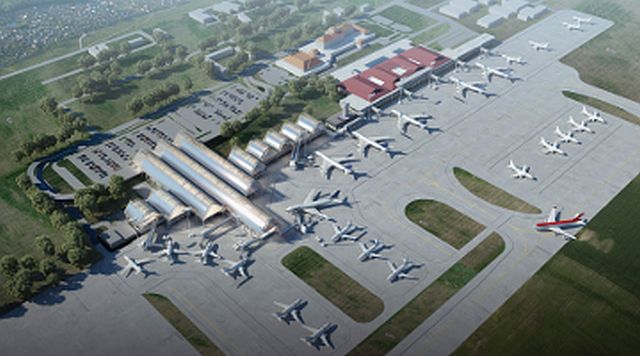 “I will join Mayor Ahong (Chan) in that aspect as long as we will be able to lay down proper guidelines to govern the entry of tourists here,” said Garcia in a press conference on Wednesday, December 16.

The city government of Lapu-Lapu has been eyeing to reopen the country’s second-busiest gateway, the Mactan Cebu International Airport (MCIA), for foreign tourists to revive the already beat-up tourism industry.

Chan, for his part, expressed intentions to meet with Garcia to discuss its implementation and corresponding guidelines. Garcia, in her capacity as the governor, sits as a member of the board of directors for the Mactan Cebu International Airport Authority (MCIAA), the body co-managing and co-operating the airport.

The governor, in the meantime, has also been vocal on her plans to revive the tourism industry by reopening the province’s borders for tourists from neighboring provinces in Central Visayas.

Garcia is set to meet with the Provincial Tourism Task Force soon for its realization.

“Cebu province has already broken new ground when it was one of the provinces in the country that have reopened its tourism industry as early as July,” she added.

Read Next
Cortes to Mandaue parishioners: Go home if churches are already full