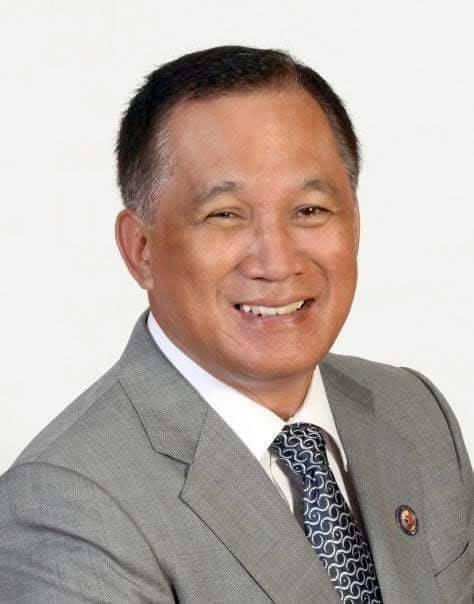 CEBU CITY, Philippines — A veteran politician in Cebu has passed away on Thursday, December 24.

“With heavy hearts, we are informing everyone that at the Lord’s hour of 3:00 pm, Congressman Benhur L. Salimbangon has concluded his 75 years of existence. After a long battle with cancer, he has passed peacefully with his family by his side,” said Francis.

“Up until his last breath, Cong. Benhur fought a good fight; but now, God has him back in his Kingdom as His warrior,” he added.

A native of Medellin town in northern Cebu, Benhur, a scion of one of Cebu’s most influential political families, was first elected as a congressman for the province’s fourth district in 2007.

He was reelected in 2010 and served for the next two consecutive years until 2019.

“Benhur was a loving brother, doting husband, guiding father, and caring Lolo. He was the father of the 4th district, the visionary of the North, and a true champion of public service – the epitome of commitment, integrity, and character. His memories will be forever etched in our hearts and his legacy will live on in the lives he had touched,” said Francis.