Another injury blow for NBA Warriors as Chriss breaks leg 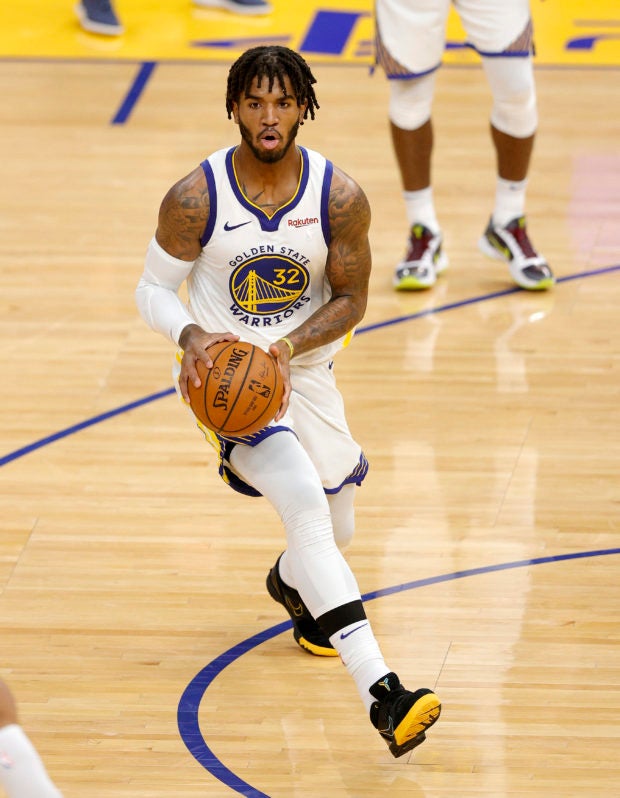 LOS ANGELES – Golden State Warriors center Marquese Chriss broke his right leg in practice in Chicago and will require surgery, the NBA team said Sunday, yet another injury blow to a team trying to return to title contender status.

The Warriors said Chriss suffered a right ankle injury and fibular fracture in practice on Saturday as the team prepared for their game on Sunday against the Bulls.

“He will undergo surgery in the coming days and a timeline for his return will be determined after that,” the Warriors said in a statement.

Chriss, the number eight selection in the 2016 NBA Draft, played for three teams in his first three seasons before signing with the Warriors in training camp last year.

By the end of the season, he was the Warriors starting center, averaging 9.3 points, 6.2 rebounds and 1.9 assists in 59 games. So far this season, he was establishing himself as backup behind rookie James Wiseman, the second overall pick in the draft in November.

His absence will put more responsibility on the shoulders of the 19-year-old Wiseman.

The Warriors lost five-time All-Star Klay Thompson for the entire season when he suffered a torn Achilles tendon in a workout in November.

Thompson was a key part of the Warriors team that dominated the league with five straight runs to the NBA Finals and titles in 2015, 2017 and 2018.

The Warriors had hoped Thompson would play a key role in a resurgence after he missed all of the 2019-2020 with a knee injury suffered in the 2019 NBA Finals.

With Thompson sidelined and teammate Stephen Curry missing four months with a broken hand, the Warriors finished last in the Western Conference in 2020.