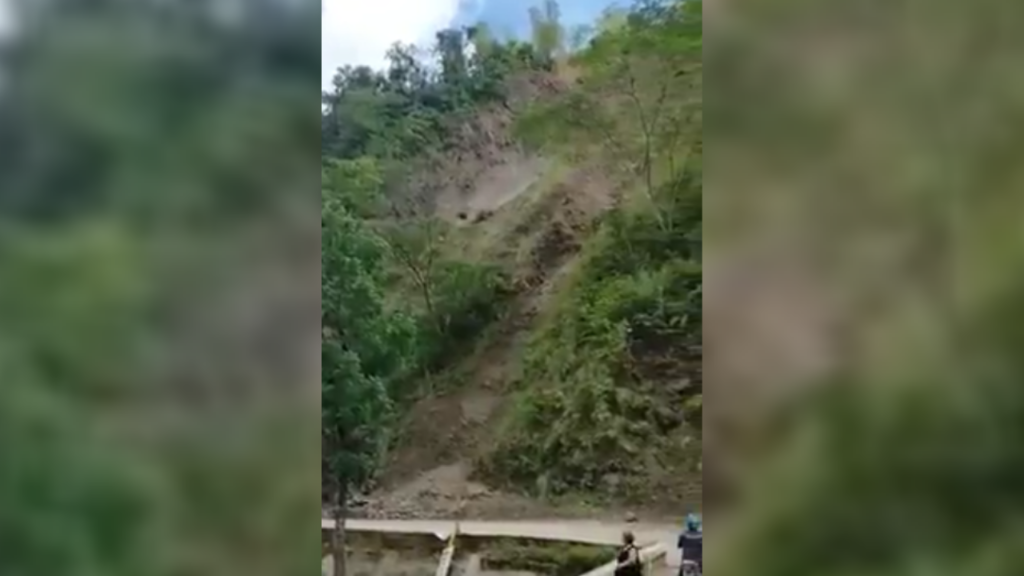 CEBU CITY, Philippines – Motorists are advised on Tuesday, December 29 to avoid passing through Manipis Road that connects the cities of Talisay and Toledo due to a minor rockfall.

Talisay City Mayor Gerald Anthony ‘Samsam’ Gullas, in an advisory on social media, confirmed of rockfall in one of the slopes around Manipis Road.

“Rockfall in the Manipis road, before sa (at) Finish Line ug (and) Langoyon,” said Gullas.

The local government of Toledo City, which borders Talisay City in the west, also issued a similar advisory on their social media accounts.

As of 4 p.m., Gullas said the road cannot be accessed due to clearing operations, urging motorists from Talisay City who are bound for Toledo City to take alternative routes.

“We suggest you take a different route while the area will be cleared. DPWH (Department of Public Works and Highway) has already been informed and they will send their maintenance team as well,” he added.

There were no injuries reported due to the rockfall. /rcg