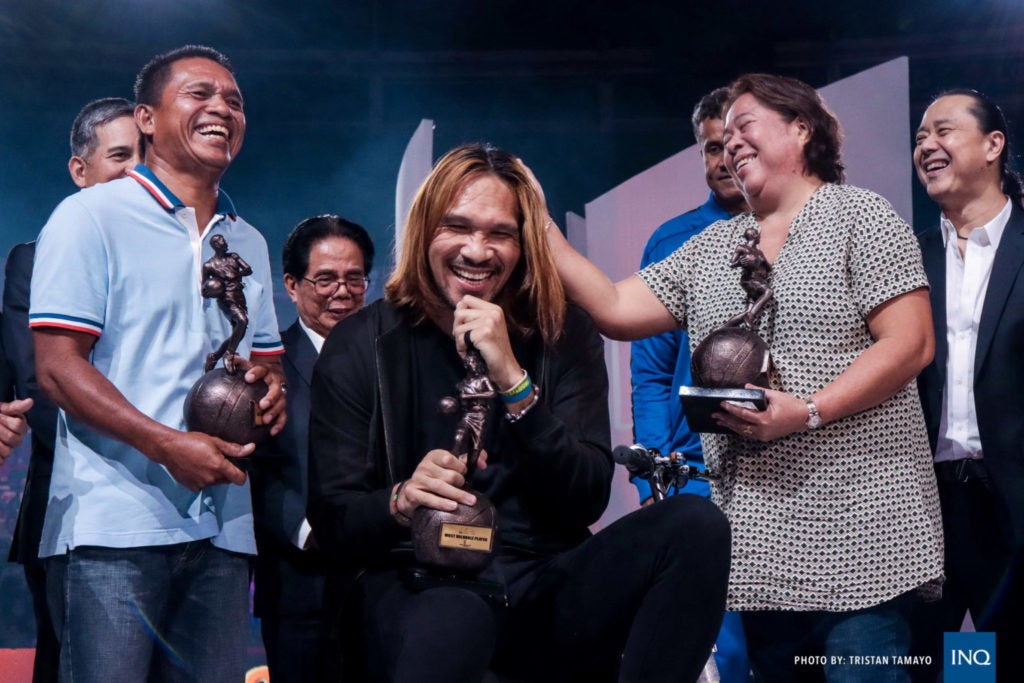 MANILA, Philippines—San Miguel received its biggest news yet after it was revealed that six-time MVP June Mar Fajardo was given the go-signal to play for next season.

Alfrancis Chua, San Miguel athletic director, said in an interview with The Chasedown that Fajardo is expected to suit up for the Beermen come the start of the 2021 season in April.

Fajardo was forced out of the 2020 season due to a leg injury that he suffered in practice before the All-Filipino conference began, but the 6-foot-10 center has since recovered enough.

Dr. George Canlas, who’s worked with the PBA in several capacities, cleared Fajardo for active competition breathing new life to the Beermen who looked completely different without the giant in the lineup.

The Beermen were gunning for a sixth straight Philippine Cup but failed to get out of the quarterfinals losing to Meralco despite holding a twice-to-beat advantage.

It didn’t help that three-time scoring champion Terrence Romeo left the bubble due to a shoulder injury while Chris Ross, Marcio Lassiter, and Moala Tautuaa also had their own pains during the conference.

“Things would be different if June Mar was there. I’m not saying that Ginebra can’t beat them because they’ve already beaten San Miguel in the [2018 Commissioner’s Cup] championship,” said Chua. “But there was an import that time. We had [Justin] Brownlee and they had [Renaldo] Balkman.”

“If June Mar was there then surely the opal would’ve been different because your focus on defense will change.”