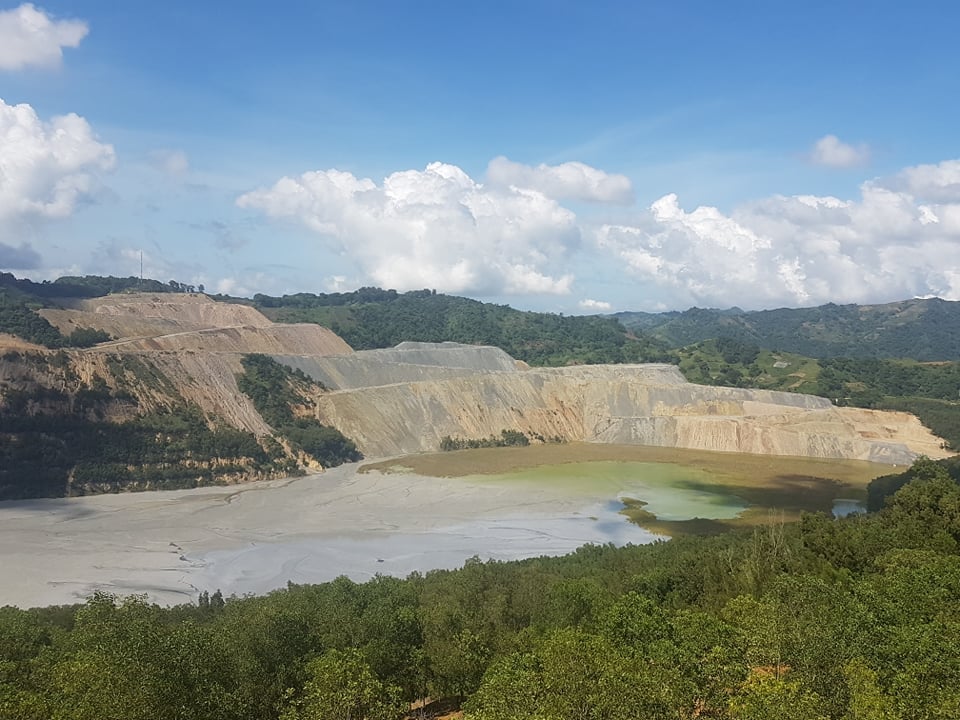 Behind this mining site of Carmen Copper Corporation in Toledo City is ground zero, the area that collapsed and buried miners on December 21, 2020. | CDN Digital photo

MANDAUE CITY, Cebu — Two weeks has passed since the collapse of a mining open pit at the Carmen Copper Corporation (CCC) in Toledo City, but rescuers still have not found traces of the six missing miners.

In an advisory, the city government said that pit dewatering was implemented starting at noon on Monday, January 4, in an effort to locate the missing miners.

“While this is in motion, round the clock ground movement monitoring at the pit area is being conducted by the Geology team,” the city’s advisory read.

Last December 21, four miners died while six others were reported missing after portions of the Carmen Pit in Barangay Biga that is owned and operated by CCC, collapsed.

In its advisory, the Toledo City government said that the City Disaster Risk Reduction and Management team headed by Engineer Alexander Abella is constantly coordinating with CCC officials “to ensure that utmost priority and consideration is being provided to everyone affected.”

“Rest assured that the company in general is giving their full efforts in the continuing search operations as well as their continuing extension of relief aid to affected families and/or individuals at the evacuation areas of Barangay Biga,” the city’s advisory read.

The advisory said that CCC was also coordinating with the City Social Welfare and Development Office for the delivery and distribution of food packs and bedding materials for families that were evacuated from the danger zone. The distribution of containers for their drinking waters has also been underway.

The Toledo City government has identified at least 400 families or over 2,000 individuals, whose houses are located within the danger zone or within the 500-meter radius from the collapsed pit./dbs

Read Next
Duterte warns Congress: ‘Do not tinker with PSG’ over vaccination issue