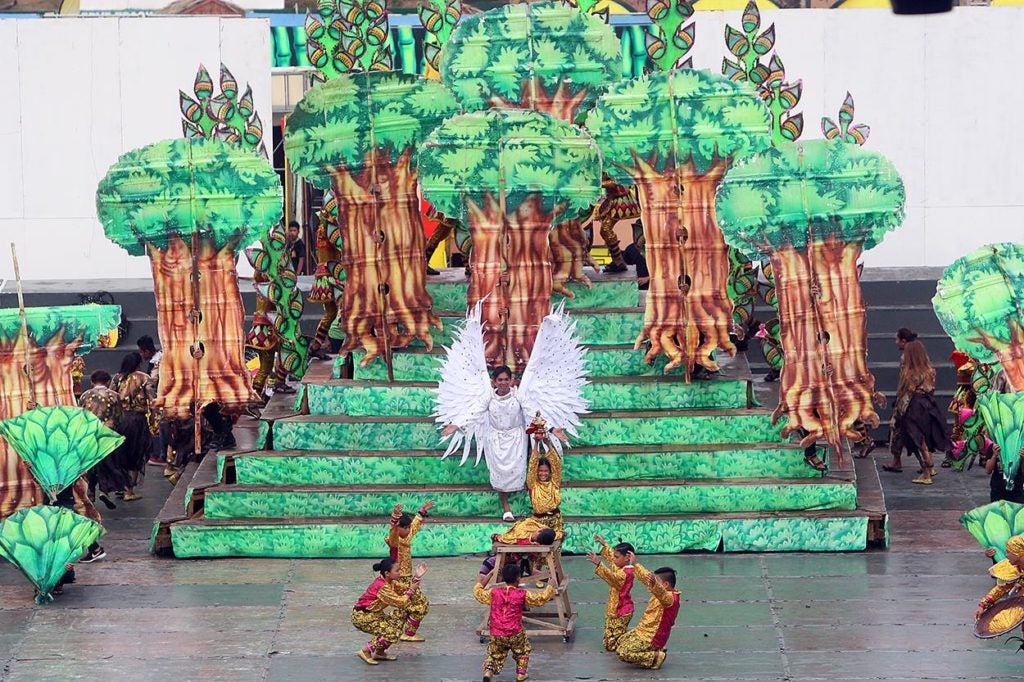 MANDAUE CITY, Cebu — Contingents that signed up for the January 17 ritual showdown of the Sinulog 2021 were already looking forward to the competition when the announcement for its postponement was made on Saturday, January 9.

But while they wait to perform during the Quincentennial Anniversary of the Arrival of Christianity this April 2021, the debts incurred by their choreographers are also starting to mount and some of their creditors have started to demand payment.

Marvey Caño, the resident choreographer for the cities of Talisay and Toledo, said he was lucky that the two local government units took care of their needs.

But the other choreographers are not as lucky as he was, said Caño, who was also the designated spokesperson of the Cebu Choreographers Association that consist of festival choreographers in the whole island of Cebu.

(I pity some of the choreographers. Some of them are already crying.)

One of then even started to experience depression because of worry as to where he would source money for the payment of debts incurred, he said.

(He would say that he was depressed and that he thought that he would just jump over a cliff.)

Choreographers, especially those who are handling barangay based contingents, rely on the P300, 000 subsidy from the Cebu City government to take care of debts made for their costumes, meals and even the honorarium of their personnel.  The subsidy is taken from the city’s annual Sinulog allocation.

Also because of their budget limitation, most of the barangays are only able to provide practice venues and take care of the accommodation of their choreographers.

But since the January 17 ritual showdown was ordered cancelled and postponed to April, choreographers are now faced with a dilemma on where to secure money to pay off their debts.

Contingents, he said, normally allocate the biggest chunk of their budget on meals served during their practices and during the competition.  They also avail of loans to buy cloth for their costumes and materials for their props.

On top of this, they also have to pay the honorarium of their cooks, drivers, and props makers among others.

Caño said that as of Monday, Jan. 11, all of the 20 contingents that signed up for this year’s festival were 90 percent ready.

(If the Sinulog would be tomorrow, we would just put on our makeup and dance.)

He recalled that Sinulog choreographers were called to a join a Zoom meeting organized by the office of the Vice Mayor on December 23.  It was also then that they were informed of this year’s contest guidelines under the new normal.

“But even without the guidelines, naa na gyoy uban barangays nga ga sige na ug practice as early as November or December,” he said.

(But even without the guidelines, there were already other barangays that were practicing as early as November or October.)

During their December 23 meeting, Caño recalled raising a concern on the need for the Sinulog Foundation Inc. (SFI) and the Cebu City government to enter into an agreement with choreographers to ensure their protection in the event of a cancellation of this year’s festival as a result of the pandemic.

But, he said, they were told that the festival would push through as scheduled.

(The choreographers were expecting to be given their subsidy that is why they borrowed and borrowed.)

Read Next
Cop in Tarlac shooting dismissed from PNP