LTO-7 chief to motorists: TCH is not a playground 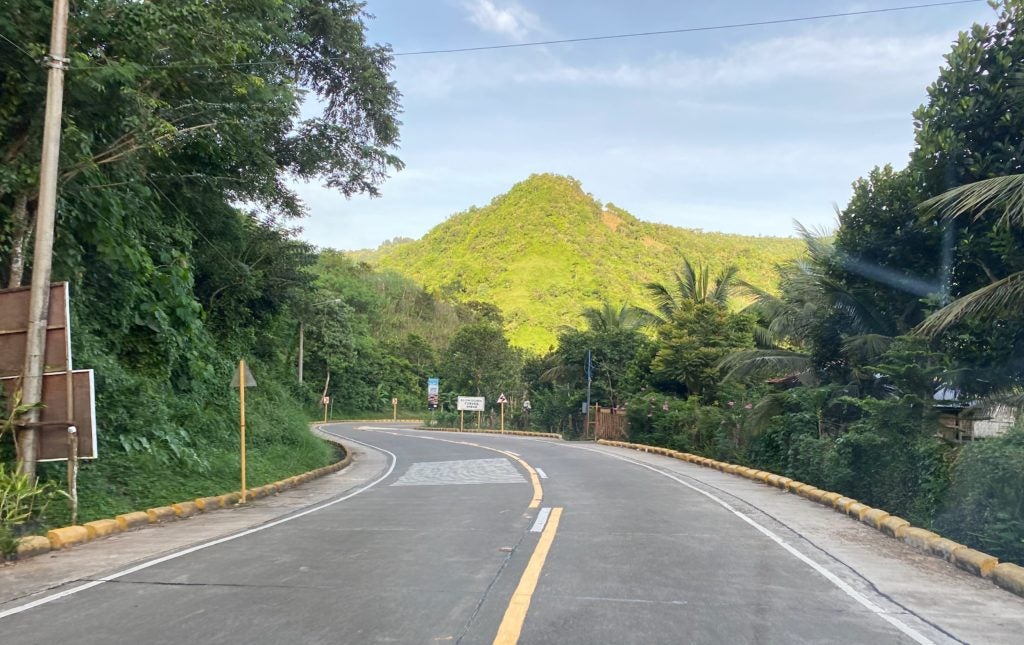 Victor Caindec, director of LTO-7, issued this statement after he personally flagged down a motorcycle driven by a 12 year old boy along the mountain highway in Cebu.

The motorcycle, according to Caindec in a Facebook post, also had a 10-year-old kid as a back-riding passenger.

(He told me that his mother allowed him to drive the motorcycle to transport modules.)

In a Facebook post, the regional director of the Land Transportation Office in Central Visayas had this to say after three more accidents happened at the TCH on Sunday, January 17, 2021. #CDNDigital

The LTO-7 official’s comment also came hours after following another vehicular accident that occurred on Sunday, January 17, within the vicinity of Brgy. Cansomoroy, Balamban town that claimed the life of a man, and two weeks since four members of a single family died when the motorcycle they rode was ran over by a mini-dump truck that lost its brake.

(Even if we’re going to flag down riders everyday, if you cannot understand that the TCH is not a playground, fatal accidents will never stop.)

TCH is the national highway that connects Cebu City to Balamban, which borders the former in the west.

It also served as the main road network to access the city’s mountain barangays.