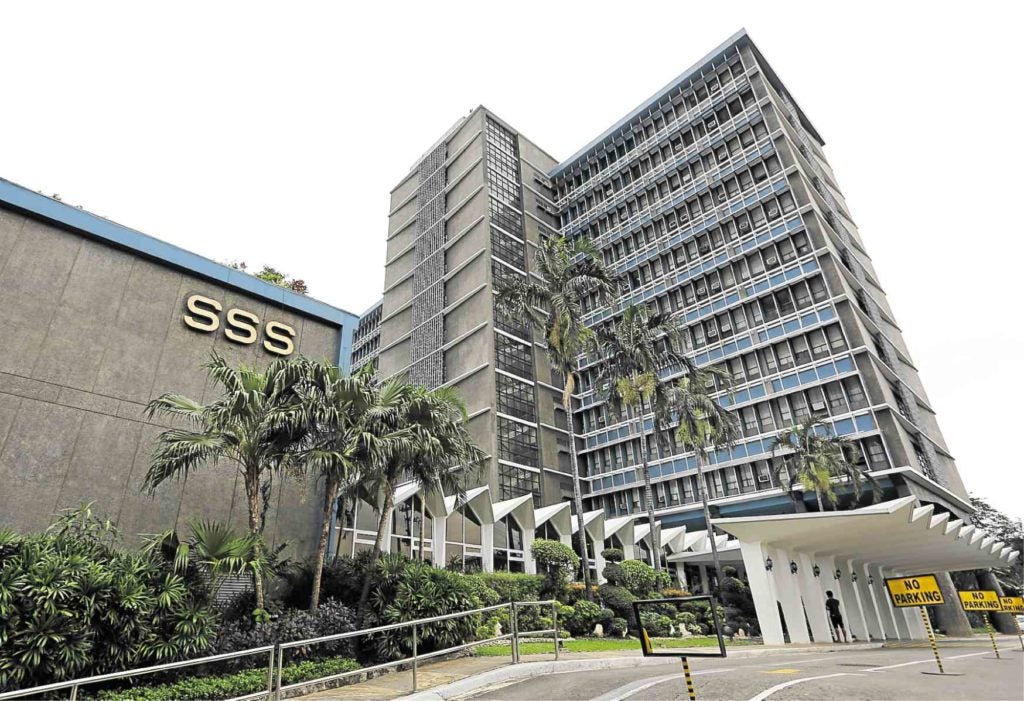 MANILA, Philippines — The state-run pension fund Social Security System stands to lose over P41 million worth of contributions if the scheduled increase in contribution rate is shelved, an official said Thursday.

SSS president and chief executive officer Aurora Ignacio has projected a loss of P41.37 billion in contributions in 2021, as well as a projected deficit of P14.90 billion.

Apart from the projected losses, the agency’s unfunded liability, which stands at P9.46 trillion, will also increase if the contribution rate hike is put off.

Ignacio aired those worries as the agency opposed the House of Representatives’ proposals to defer or even stop the scheduled contribution rate hike by amending Republic Act No. 11199.

RA No. 11199, or the Social Security Act of 2018 signed by President Rodrigo Duterte in 2019, allowed the Social Security Commission (SSC) — the SSS’s highest governing body — to jack up contribution rate by 1 percentage point (ppt) every other year starting 2019 until it reaches 15%.

READ: Despite pandemic, SSS contribution rate hike a go in 2021

Ignacio said that the coronavirus pandemic had caused a “considerable strain” in its liquidity, especially since the agency took several measures to address the public health crisis.

Among such measures are the extension of contribution deadline, advance pension crediting, Covid-19 calamity loans, unemployment insurance benefits, and moratorium on loan payments.

“Postponing or stopping the implementation of the increase in member contributions will further exacerbate our already dire financial position,” she said in a House hearing.

She also pointed out that the additional peso contributions are “relatively small,” and such an increase is a “long overdue reform which will serve to offset the financial impact of improved and expanded benefits that SSS has provided since 2017.”

Among these improved and expanded benefits is the additional P1,000 monthly benefits allowance, expanded maternity benefits and unemployment insurance benefits.

“When put together, the small scheduled increase in contributions would be equivalent to around P41 billion of benefits and loans to 3.3 million beneficiaries,” Ignacio said.

“This amount should continue to enable the SSS to grant even more benefits and loans for the greater good of the SSS membership, both present and future,” she added.

The House committee on government enterprises and privatization has approved proposals to suspend the hike in SSS contribution rate, including a bill that gives President Rodrigo Duterte the power to defer the rate hike in times of national emergencies.