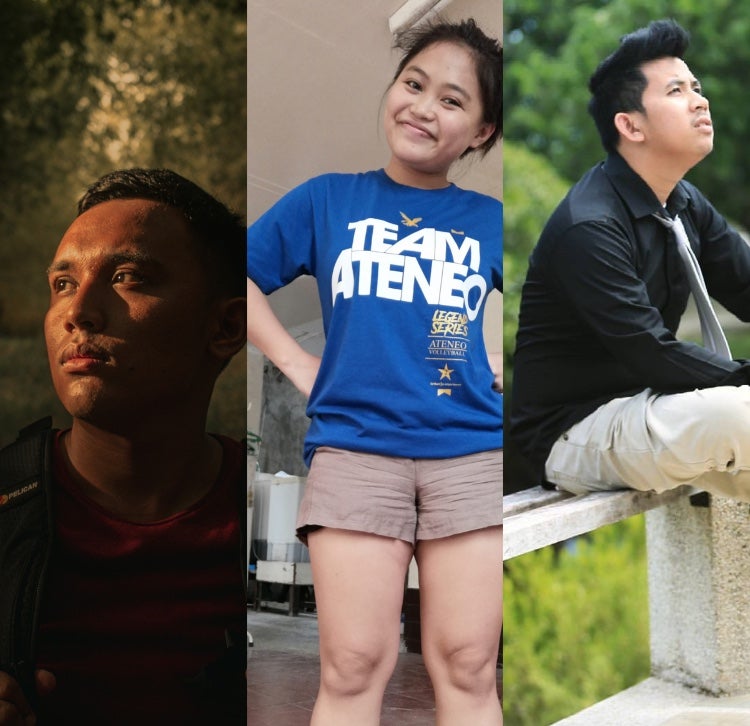 CEBU CITY, Philippines— For two years, CDN Digital has stayed on top of the online world.

It has been the pioneering media outlet in Cebu to brave the new norm in delivering news.

CDN Digital was the first to say goodbye to traditional media and opened its doors to multimedia reporting.

But CDN Digital would not have made it without our loyal followers and contributors who share their thoughts, stories, and photos with us.

Before the pandemic struck, CDN Digital has been producing shows online, one of the most popular shows was the CDN Sportstalk.

CDN Sportstalk tackles the Cebu sports scene giving credits to the Cebuano athletes and letting their names be heard in the bigger platform.

And one ka-Siloy never misses an episode of the show.

Bisdakong Gamay is an avid volleyball fan but shares the same amount of love and appreciation to every player that CDN Digital will feature on the show.

“Love lang jud nako ang CDN mapa newspaper (before) or DIGITAL (now). I love their online shows cause we can interact with their hosts especially the CDN  SPORTSTALK and their live coverage of MASSES like SIMBANG GABI,MISA DE GALLO and The Sunday Mass in BASILICA MINORE del Santo Niño de Cebu,” Bisdakong Gamay said.

“Of course lets not forget their news coverage and updates during the start of COVID-19 LOCKDOWN. Everyday I visit their Fb Page to check what’s happening around Cebu City and in the Whole Philippines especially during the pandemic,” she said.

“I just want to say thank you because CDN DIGITAL continuously give us updates and news every day bisag its dangerous to stay outside because of the Pandemic.Thank you and Congratulations for another year of success.To more scrolling, reading and reacting with you,” Bisdakong Gamay said.

From an avid viewer to our top photo contributors.

Cedi Cavada loves to take photos and loves to share it with CDN Digital to give a glimpse of their life in the northern part of Cebu.

“I only have one reason why I choose to follow and share my photos with you, and it is to inspire people on the beauty of nature despite the challenges that we are currently facing. That may it somehow send a ray of hope to those who need hope. I always believe that nature has it’s way to heal people,” Cavada said.

From one photographer to another, Jack Ponpon made the “Aisle in Medellin” shine.

With his birds-eye-view photo of the aisle, it drew so much attention and caught the eyes of many netizens, including, CDN Digital.

He features the beauty of nature with his photos.

“The reason why I allow CDN Digital to share my photos and travels is because they don’t just share any place or any featured subject but also attached it with an enticing narrative which evokes a conversation that would make it interesting and worth the share,” Ponpon said.

“Besides being a legit and one of the most trusted media outlets, CDN Digital also features the people behind the stories they publish. It feels as if like an attainment for anyone they feature” he said.

These are just some of the people who helped CDN Digital reach the top.

To our dear readers, followers, contributors and even bashers, thank you for spending a minute or two with CDN Digital.

Read Next
Asthma and COVID fears: Looking back at a challenging year