Over 200 TUPAD beneficiaries in Lapu-Lapu get pay 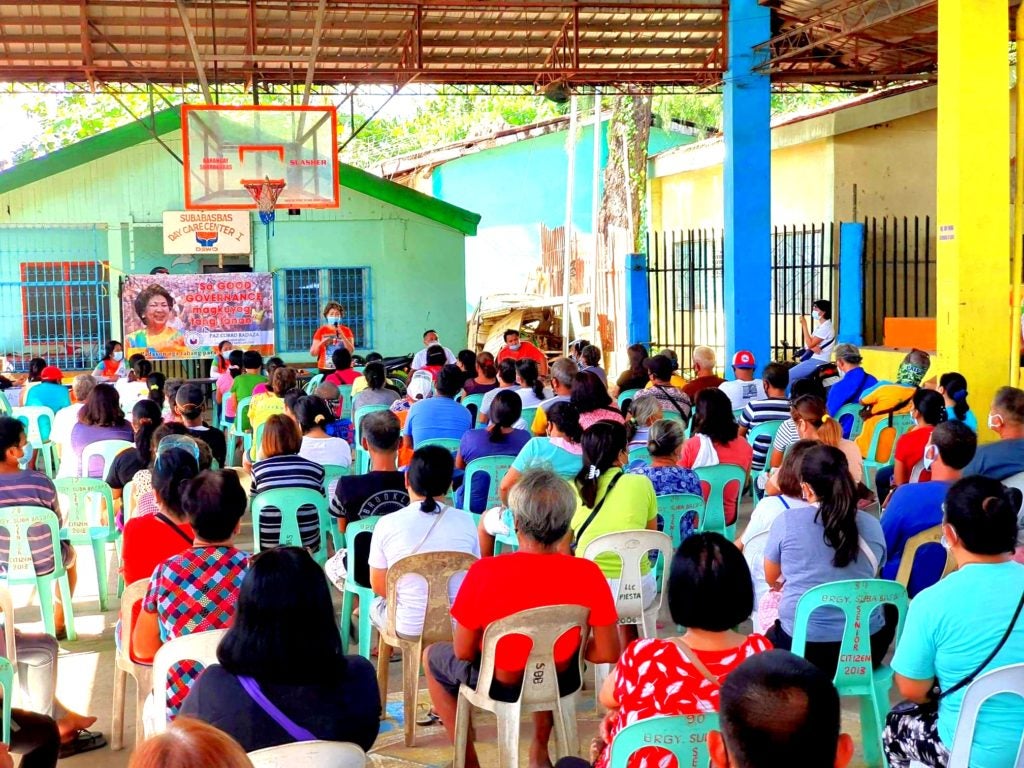 The 229 workers who came from Barangay Baring in Olango Island and Subabasbas were paid P404 per day based on the minimum wage received by regular wage earners in the city.

The Department of Labor and Employment in Central Visayas (Dole-7) facilitated the distribution of their pay and it was done at the gymnasium of their respective barangays on Sunday, January 24.

In an advisory, Dole-7 said that it paid over P238 million to around 46,583 program beneficiaries in the region which included those coming from Lapu-Lapu City.

“Beneficiaries worked for four (4) hours each day for 14 days doing any of the following, namely: Delivery of essential goods and services; Packing of relief goods and other related tasks assigned by the LGUs; Preparation, design, dissemination, posting of information and educational materials especially in the rural areas; Transport services for setting up of mobile markets; and disinfection/sanitation of community and other public facilities,” the Dole-7 advisory read.

The Bayanihan 2 program gave priority to the workers in the informal sector who were  affected by the pandemic and who applied for employment on or before April 30, 2020 but were not included for hiring under the TUPAD Bayanihan 1 Barangay Ko, Bahay Ko (#BKBK) Disinfection/Sanitation Project and TUPAD as post-enhanced community quarantine (ECQ)-intervention.

“Also given access to the program are workers in the informal sector particularly the unpaid family workers and self-employed workers with elementary occupations who were displaced or whose earnings were affected due to the COVID-19 pandemic,” Dole-7 said.

Rep. Paz Radaza of the lone district of Lapu-Lapu City said she was grateful to Dole-7 for granting her request to include Oponganons in the program implementation.

(I am happy that many in Lapu-Lapu City are TUPAD beneficiaries and that they [Dole-7] approved their inclusion [in the program] to allow them to earn from their part time jobs.) /dbs