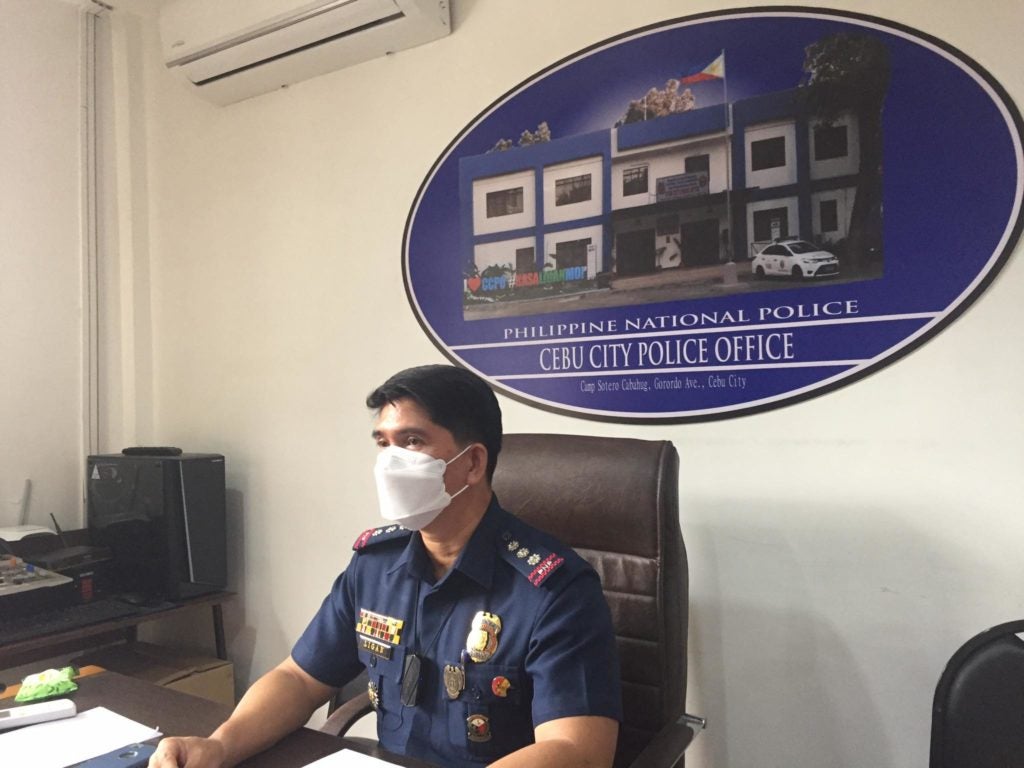 Police Colonel Josefino Ligan, the CCPO director, said that they have noticed a significant increase in compliance from establishments in the past week before the liquor ban was reimposed.

As the Oplan Bulabog is being conducted every night, Ligan said there is now noticeable compliance from establishments.

Among the measures that the city police will implement to ensure compliance with the ban is to focus on the affected establishments such as restaurants, hotels, resorts, convenience stores, and sari-sari stores.

Residents having casual drinking spree outside their homes will have violated the liquor ban in public spaces and will also be apprehended. The CCPO will follow the penalties stated in the Anti-Drunkiness Ordinance.

An ammendment of the ordinance will be tackled this afternoon in the regular session of the City Council for graver penalties during a quarantine.

Still, the police will continue to conduct the Oplan Bulabog on restaurants, hotels, and other establishments if they will serve liquor to guests or customers.

Hotels and resorts, however, are allowed to serve liquor only to in-house guests.

The liquor ban will continue until it will be lifted by the city government. /rcg

Read Next
True love: A mother dog turns down adoption to be with her puppies