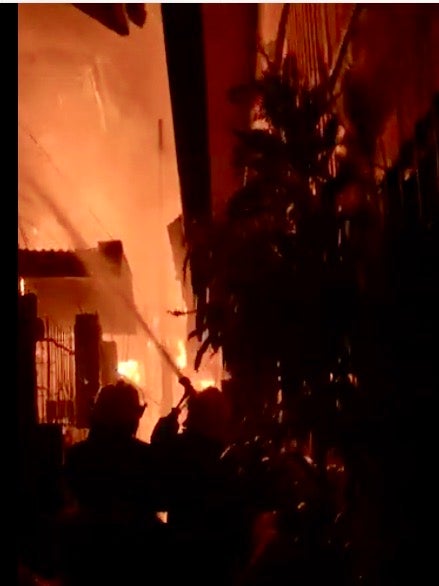 Cebu City, Philippines—An estimated 100 houses were burned down in a fire in Barangay Bulacao here on Thursday night, February 4, 2021.

Initial reports reveal that four were injured in the fire that allegedly started in the house of a senior citizen.

Reports from fire officials also say that three sitios were affected in the fire. These were Sitio Sario, Sitio Ciwac, and some portions of Sitio Upper San Roque.

Read Next
The rise of ‘LGU citizenship’