Lapu-Lapu City starts identifying individuals to be prioritized for vaccination 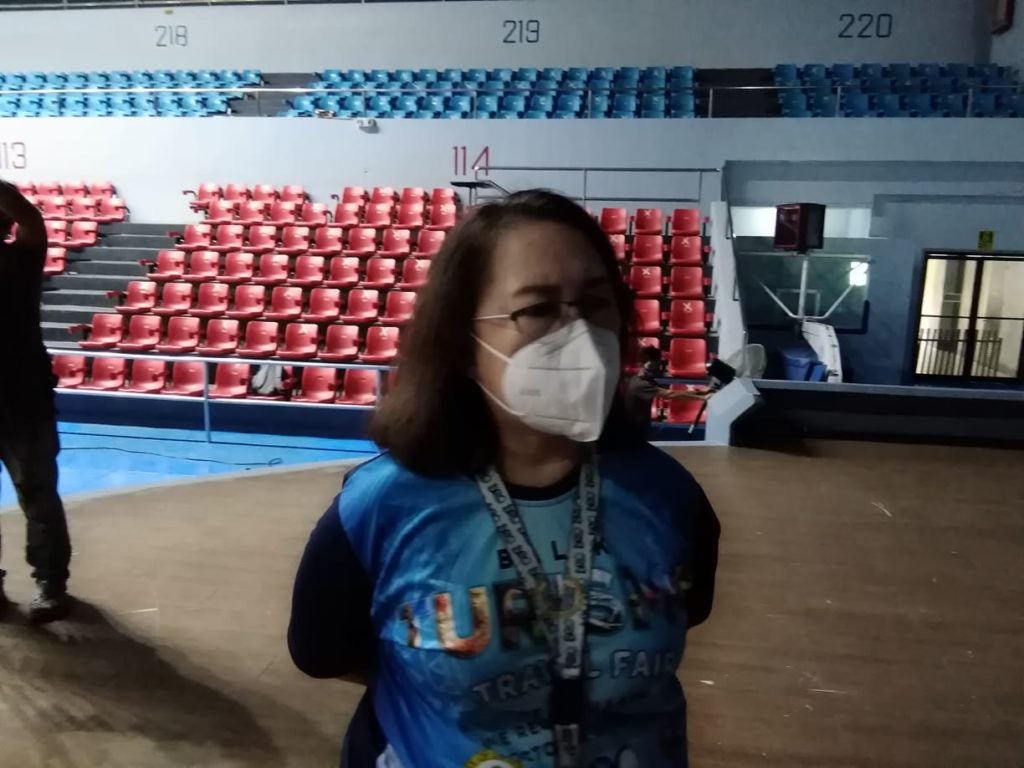 LAPU-LAPU CITY, Philippines – The Lapu-Lapu City Government will now start listing the persons who will be prioritized in the city’s Coronavirus Disease 2019 (COVID-19) vaccination program.

Dr. Agnes Realiza, head of the City Health Department, said that the city will be prioritizing medical frontliners, senior citizens, and indigent individuals.

Realiza revealed that the city has more than 800 medical frontliners employed in public hospitals and government offices. The city will also identify the number of medical health workers in private hospitals to be included in the vaccination program.

Meanwhile, Realiza revealed that they will also be coordinating with the City Social Welfare and Development Office (CSWDO) in identifying the number of senior citizens and indigent individuals that will be included in the pre-registration.

Based on the CSWDO’s record, Lapu-Lapu City has around 28,381 senior citizens and 181,989 indigent individuals.

Next week, the city will already conduct a COVID-19 vaccination simulation, to fine-tune their guidelines and procedures, especially when the vaccine would already be available. /rcg