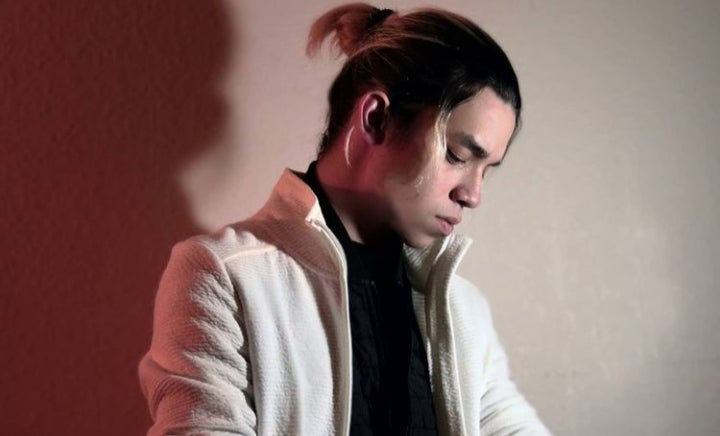 “Why I chose the term, ‘pinugutan si Lapu sa Mactan.’ Because in terms of the rhyming pattern, I always go to this dilemma or doubt in my head in closing out a song. Am I gonna close it out with absolute truth or am I gonna make people talk about it? It’s like me weighing off the options.

“That’s me putting an exaggerated term in a ploy to drive traffic and talk. It’s inaccurate but he still died. He’s dead right now. It’s not overall factual in a way but still like … the thing that is factual is that whenever he did die, people were still saddened,” unang bahagi ng paliwanag ni EZ Mil.

Kasunod nito, humingi nga siya ng paumanhin sa mga kababayan nating umalma sa kanyang ginawa, “That’s just me twisting how things were. And I’m sorry to anybody who was offended with the fact that me being putting inaccurate sources in our history as Filipinos (sic).”

Aniya, talagang plano niyang gumawa ng ingay sa pamamagitan ng ginawa niyang kanta, “That’s why the song is what it is right now. The way I wrote that got people talking. Got people agreeing to it. Got people disagreeing, got people in the in-betweens. The way it is now, people are talking about it. I got to be smart about it.”

“That means let’s not discuss the problems just for the time being. Let’s just have a good time, right now, in the song. But, of course, I’m gonna talk about problems,” sey pa ni EZ Mil.

“Kailangan para maganda ka, maputi ka. That’s how they’re fed, how they see that. They might say that if you’re called tisoy, you might be lucky.

“But it’s different in my perspective because my growing up as this you know this thing they call tisoy. In terms of being not like a general tisoy Pinoy, I look like a Caucasian Pinoy.

“I don’t know. But I didn’t get to fit in right away as quick as the other kids. Me saying that line is like it’s extensive.

“It’s exaggerated to a point because I’m exaggerating this bad feeling when I was a kid, which of course I’m supposed to be a grown up to understand that it was just what it was back then. I’m just speaking of facts from what I felt before. And I just put that right there,” paliwanag pa ng Pinoy rapper.