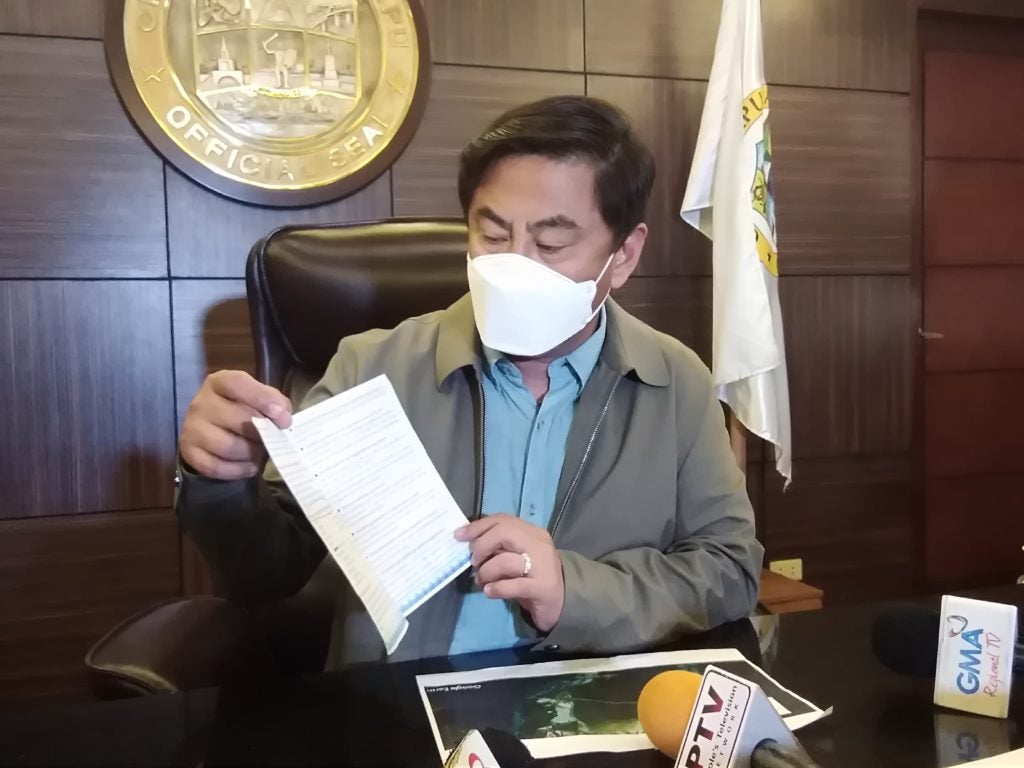 LAPU-LAPU CITY, Philippines – The Lapu-Lapu City Council has already approved the proposed resolution entitled a “Resolution condemning the lyrics of the song Panalo by EZ Mil and requesting the latter for the rectification of the condemned lyrics and to issue a public apology addressed to the Oponganons.”

City councilor Janvi dela Serna said that during their session on Thursday afternoon, February 18, 2021, all 12 councilors voted for the passage of the resolution.

Dela Serna also suggested that in the lyrics, instead of “Pinugotan si Lapu sa Mactan,” the rapper might consider rectifying it to “Pinugotan ni Lapu si Mactan.”

He, however, admitted that the mayor was already bashed online for his statements against the rapper, but he explained that the city could not just let this small mistake pass, especially that this will create confusion to the public.

Dela Serna maintained that the lyrics of the song are an insult to the national hero, knowing that the Duterte administration has given so much importance to Lapulapu.

The City Council also demanded that the rapper apologize, specifically to Oponganons.

He added that tomorrow or next week, they will submit the approved resolution to Mayor Junard “Ahong” Chan for his signature.

After the mayor signs the resolution, Dela Serna said that they will give EZ Mil a copy./rcg

Read Next
SOS to DSWD: Take up custody of ‘seized’ Lumad children