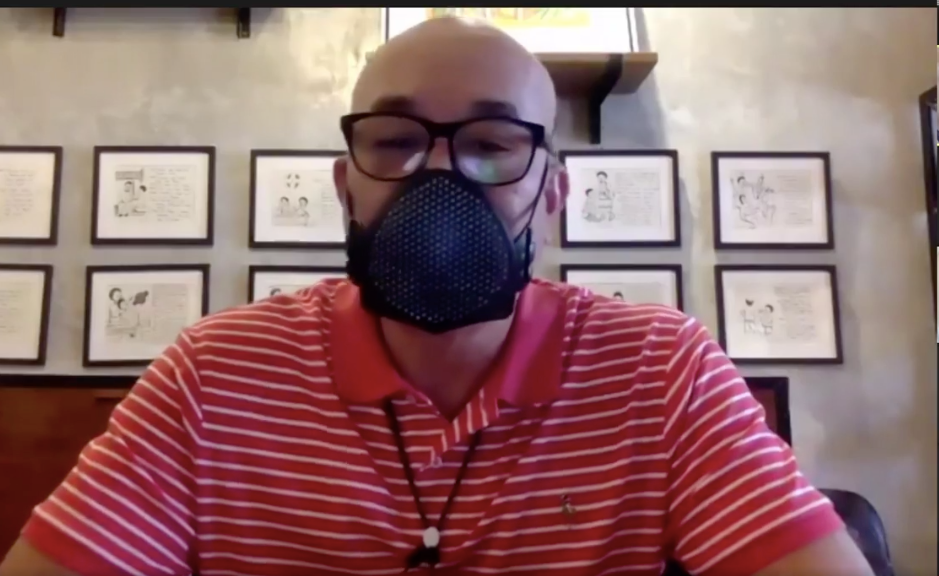 Visayas Inter-Agency Task Force for the Coronavirus Disease 2019 (COVID-19) chief implementor Melquiades Feliciano is urging Cebu’s tricities to come up with similar guidelines to effectively control the spread of the virus.

CEBU CITY, Philippines — The chief implementor of the Interagency Task Force (IATF) in the Visayas, General Melquiades Feliciano, is urging the tricities of Cebu to have uniform guidelines on quarantine restrictions.

Feliciano said that the rise of cases in Cebu City will affect Mandae City and Lapu-Lapu City too because their residents often travel between the three cities for work.

It will be difficult to prevent the spread of the virus when an individual crosses borders and the restrictions are different in each city.

Take, for example, the liquor ban that is imposed in Cebu but not in the other cities, allowing individuals to still drink alcoholic beverages in establishments in Mandaue and Lapu-Lapu.

As of the time of writing, Lapu-Lapu City has already imposed a liquor ban but Mandaue City is yet to issue one.

“We already talked with the tricities. Expected by next week these guidelines will already be implemented,” said Feliciano.

He will also appeal to Cebu Provincial Governor Gwendolyn Garcia to allow component cities and towns within Metro Cebu to have some sort of reciprocity with the tricities since most workers there are from the province.

Feliciano said because of this, the province also plays a part in the transmission of the cases.

“Around 80 percent of workers in the tricities are from Cebu province, that’s why we will talk with the province regarding this,” said General Feliciano.

Generally, Feliciano said the guidelines must be similar among establishments and public transportations.

Since the rise in COVID-19 cases is most prevalent in Cebu City, the Department of Health (DOH) is studying the transmission trend in the city on why the cases continue to rise and what interventions need to be done.

Feliciano said that establishments must be monitored because data shows the workplace is among the areas where transmission is rampant.

With this, the Cebu City Business Permit Licensing Office (BPLO) has coordinated with the establishments to remind them of the health protocols.

BPLO head, Jared Limquiaco, said there have been 86 identified establishments with reported transmission of the virus mostly from the Business Process Outsourcing (BPO) industry.

The pungko-pungko industry has also been identified as one of the high-risk areas for transmission.

Limquiaco said the BPLO helped the pungko-pungko to set up health protocols such as social distancing for their customers and keeping the food away from the customers to avoid contamination.

He said that passengers need to cooperate to keep the transmission down in public transportation.

There is no considerable study yet to prove that the public transport system has contributed to the increase in cases, but Councilor James Cuenco said in previous statements that buses and jeepneys have tendencies in breaking protocols at night and during rush hours. /rcg