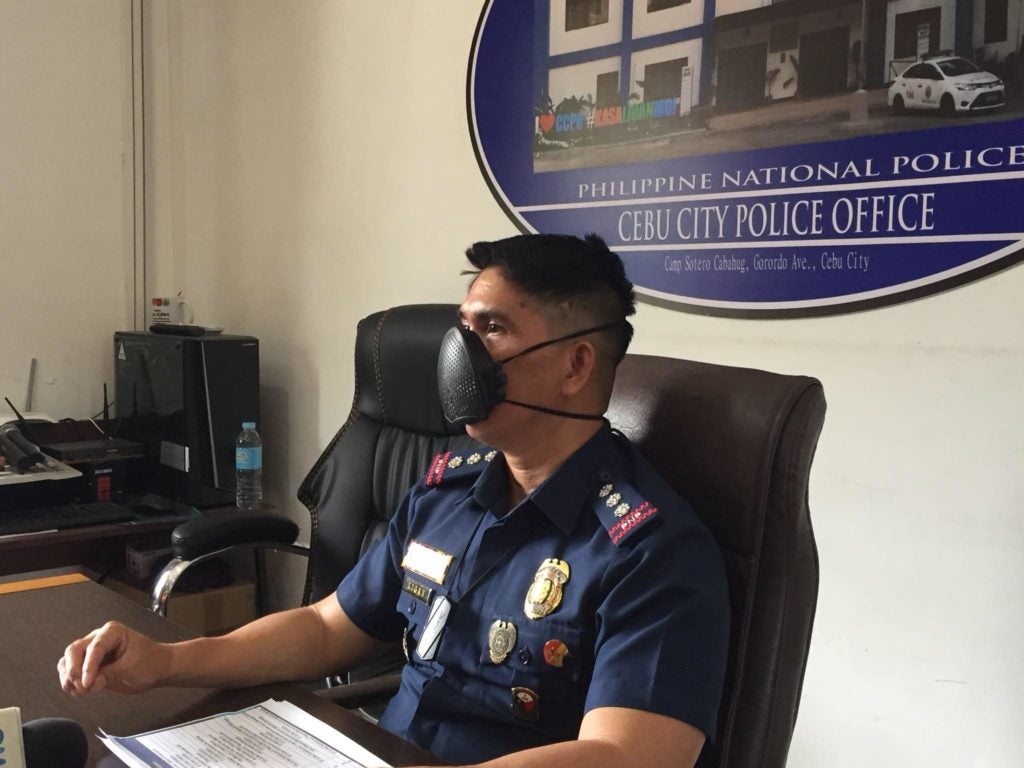 Beware of pranksters and scammers!

Police Colonel Josefino Ligan, Cebu City Police Office (CCPO) chief, warned the public on March 8 after a barangay official told him about an unidentified prankster or scammer, who used his name  to reserve an order of food from an establishment and have these delivered to the police headquarters.

Ligan said that this was the second time that he heard about the modus operandi using his name with the first one two weeks ago involving a food reservation order worth P100,000 to be delivered to the CCPO on February 24.

He said the caller ordered food worth P500 for 200 persons and to be delivered on February 24.

Fortunately, the manager of the establishment personally went to the CCPO to verify if Ligan ordered the food and the prank or scam was averted.

Ligan said that they had traced the number used by these persons but these had already been out of service.

With this, he encouraged the public especially those in the food business to always verify the identity of those customers, who order food through the phone to avoid being scammed or duped.

(If somebody would call you, especially those establishments engaged in the business of providing food or anything, please coordinate with the office or the unit that ordered the food to confirm and validate if the order is legitimate. You have to double-check it.)

He also said that another clue that a call ordering food was a scam was when the caller would ask for load from you.

He said they would investigate these incidents and try to catch who was behind these pranks or scams using his name.

One was Cebu City Councilor David Tumulak, whose name was used to order embotido from an online seller last January.

The other one was Vice Mayor Thomas Mark “Mix” Durano of Danao City whose name was also used the same way to order food from two establishments also last January.

Read Next
No holds barred: Meghan and Harry’s historic interview