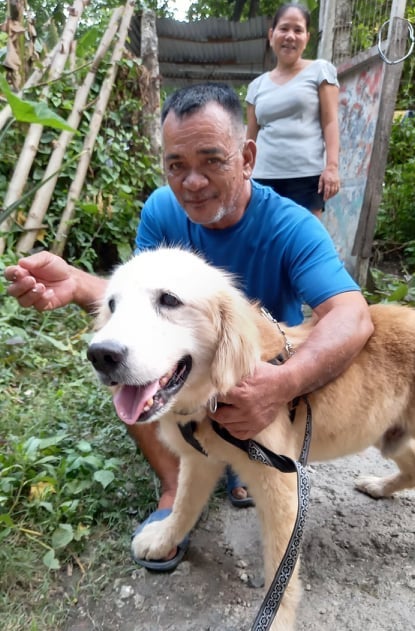 Dumanjug, Cebu–An animal welfare organization in Cebu is reminding the public to help them spread awareness against animal cruelty, neglect, abuse, and discrimination.

This after the organization, Happy Tails Philippines, rescued last month a Golden Retriever that was abandoned in a street in Cebu City.

“Rampant (animal) cruelty may be resolved through animal welfare education, proper and consistent enforcement of the law based on the Philippine Animal Welfare Act starting at the sitio/barangay level up, “said Hazel Aguisanda, Chairman and Co-Founder of the non-profit organization based in Cebu.

Aguisanda told CDN Digital that the Golden Retriever was actually turned over to them by a man who was the one who saved the dog from the street. 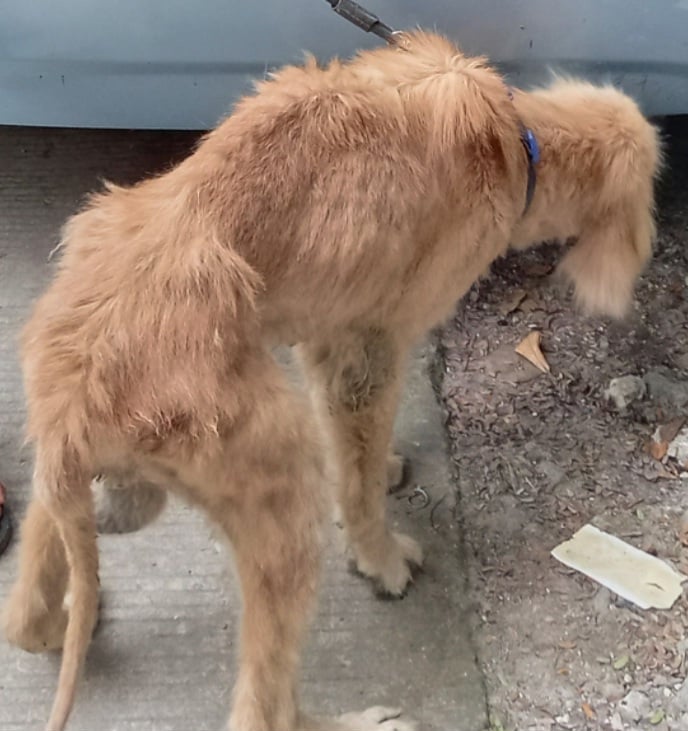 According to Aguisanda, the dog was found by a driver named Roger Conde on a street in Banawa last November 2020.

The dog, whose Conde named Berlin, was all skin and bones and was almost dead when he was found.

Conde, on the other hand, was touched by Berlin’s “friendliness” despite his condition and took the male dog into his arms and treated his wounds.

Even if some of his neighbors advised him to just bury the sickly dog, he decided to give the poor dog a second chance without having second thoughts.

Despite being financially challenged, Conde managed to buy some dog food and medicine for Berlin.

But Berlin needed more intensive care, and this is when he decided to seek help from Happy Tails Philippines.

According to Aguisanda, Conde agreed for Happy Tails to take care of Berlin since he cannot sustain Berlin’s maintenance medication.

With proper care and medication, Berlin, who is now named Bautista since he loves water, is now looking great and healthy as seen in this photo: 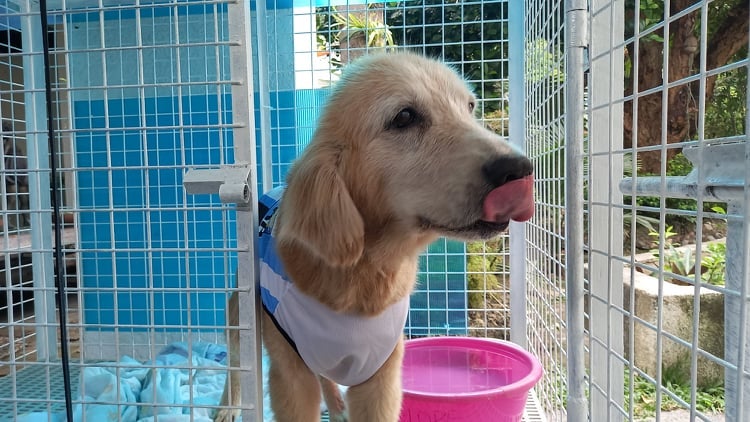 Happy Tails Philippines hopes that people will start caring for animals, regardless of their breed.

“As a community, we need to apply our Christian values by being kind to helpless animals. Prayers without action is an exercise in futility,” Aguisanda said.

LOOK: This Golden Retriever is now looking well and good after it was rescued from being left for dead on a street in…