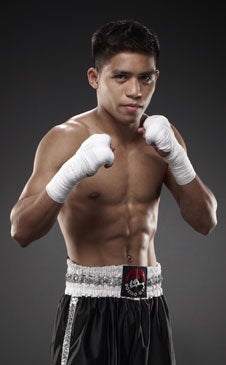 The US-based Bernaldez, who now fights under Sanman Promotions, is coming off a win against Argentinean Julian Evaristo Aristule via technical knockout in a fight that was still held in Miami, Florida in October.

Bernaldez, a proud son of Butuan City, Agusan del Norte, now holds a record of 21 wins (15 by knockouts), four defeats, and no draw.

Suarez is aching for a win since he has lost eight of his nine last bouts.  The other one finished in a draw.

The last time Suarez won was in 2017 in Mexico against compatriot Sebastian Diaz Maldonado via unanimous decision.

Read: Knocking out ‘The Bomb’ is easy to say, difficult to do, says trainer

Read Next
Archdiocese of Cebu unveils calendar of events for 500YOC